How much progress has the fifth-gen model witnessed over its predecessor?

Update: Honda has launched the fifth-gen City in India with prices beginning from Rs 10.90 lakh (ex-showroom Delhi). You can read more about it here. 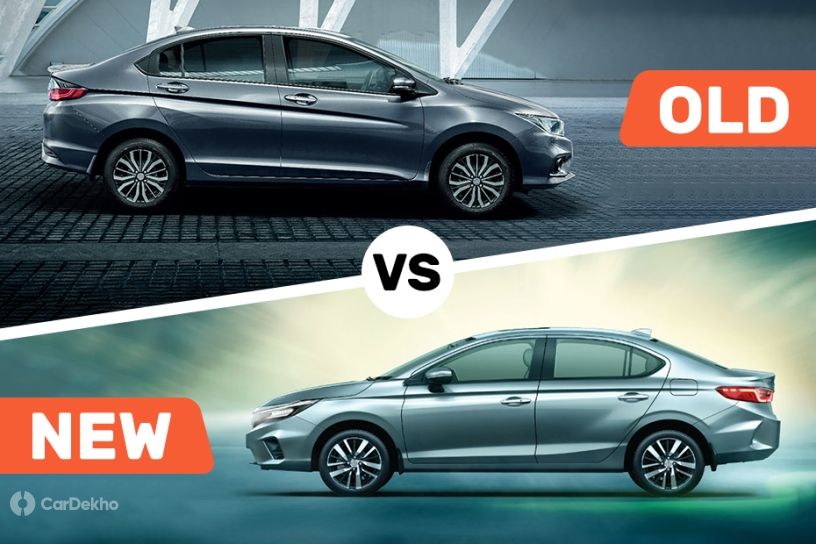 Honda has revealed the official details of the fifth-gen version of its venerable City nameplate for India. It has some big shoes to fill in and that’s why we put it side by side in a comparison with the existing model. Here’s what’s different in the 2020 City that’s going to launch in July.

For fuel efficiency comparison, take a look at the following table.