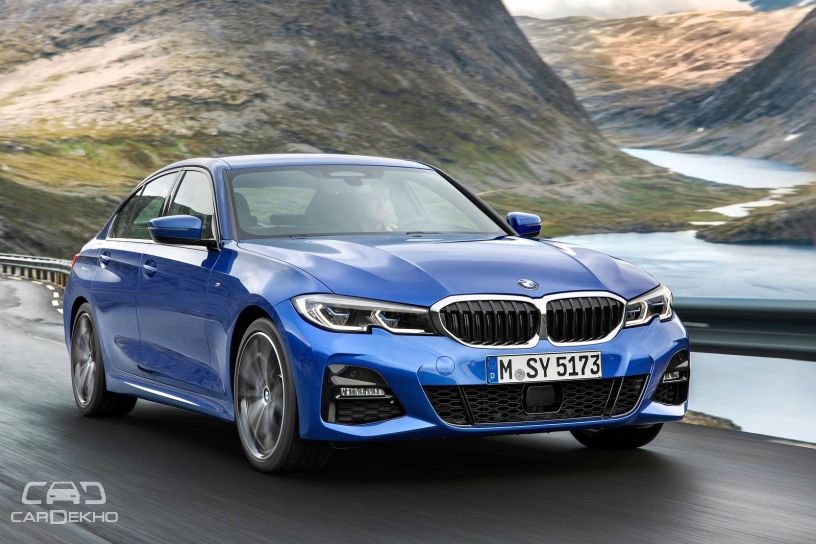 BMW has unveiled the seventh-gen 3 Series at the 2018 Paris Motor Show. The updated sedan looks edgier than ever and gets a set of new petrol and diesel engines. While we will have to wait almost a year (India launch expected end-2019), let us take a look at what all has changed in the seventh-gen sedan.

Also Read: 2019 BMW Z4 Unveiled, Gets An M Variant For The First Time