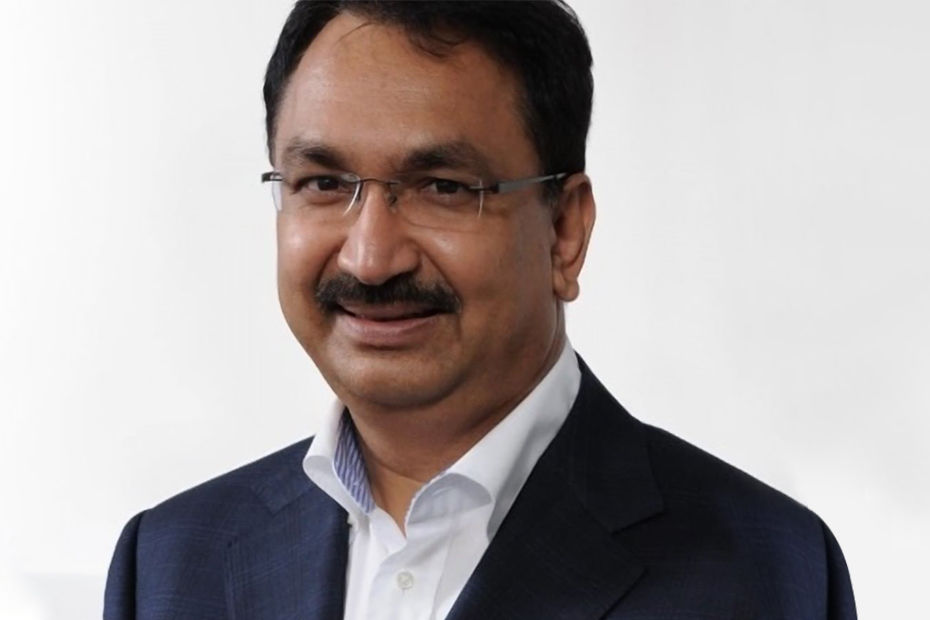 Toyota India’s Vice Chairman, Vikram S. Kirloskar, has passed away due to a cardiac arrest. He was 64. Vikram is survived by his wife Geetanjali Kirloskar and daughter Manasi Kirloskar.

Following this unfortunate event, the carmaker put out a statement which read:

We are extremely saddened to inform the untimely demise of Mr. Vikram S. Kirloskar, Vice Chairman, Toyota Kirloskar Motor on 29th November 2022. At this time of grief, we request everyone to pray that his soul rests in peace. [1/2]

Also Read: Exclusive: Toyota Innova Crysta To Be Only Available With Diesel Engine; V & Z Variants To Be Axed

Many famous personalities including the Union Minister of Road Transport and Highways, Nitin Gadkari, have paid tributes to the business tycoon. Here’s what Gadkari put out on his social media handles-

Deeply saddened to know about the demise of Vice President of Toyota Kirloskar Motor Pvt Ltd and a very dear friend of mine, Vikram Kirloskar Ji.

Vikram was quite instrumental in shaping the Japanese marque’s Indian innings and his last public appearance was at the unveiling of the new Innova Hycross on November 25 in India. Apart from being the Vice Chairman, Toyota Kirloskar Motor India, he also held key positions including Managing Director, Kirloskar Systems, and Director, Society of Indian Automobile Manufacturers (SIAM). He was the Vice Chairman for nearly 25 years.

We at CarDekho are saddened to hear the news of his passing and offer our condolences to the bereaved family and his dear ones in this tough time.

Toyota
VIEW ALL
"WhatsApp"
R
Published by
Was this article helpful ?