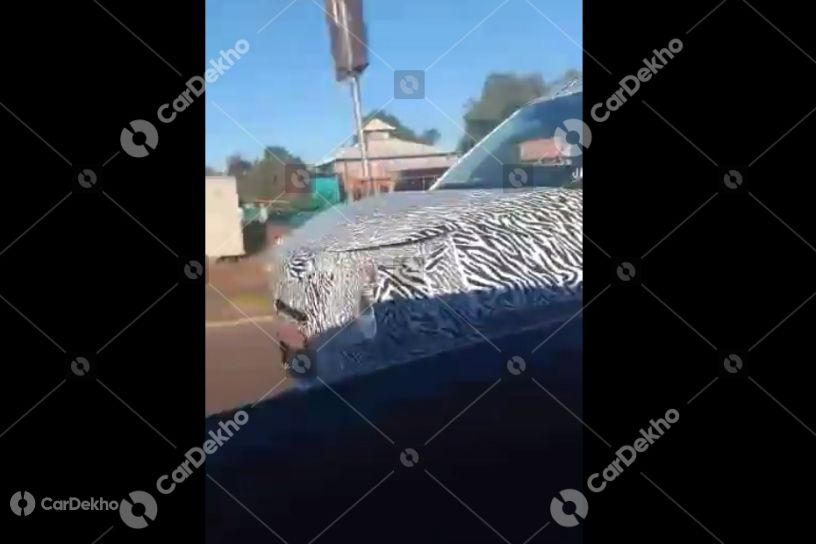 Tata’s new micro-SUV based on the H2X Concept has been spied testing for the first time. While heavily wrapped in camouflage, its rear design elements and proportions have been revealed to be strikingly similar to the H2X.

When it debuted at the 2019 Geneva Motor Show, Tata promised to showcase a closer-to-production model of the H2X at the upcoming Auto Expo 2020.The H2X will be positioned under the sub-4m Nexon SUV. It is based on the same ALFA ARC platform as the Tata Altroz premium hatchback.

Here are the proportions of the Geneva show car:

The H2X is expected to be powered by the same BS6 1.2-litre petrol engine as the Altroz. Given that Tata will not be offering its 1.05-litre diesel engine post April 2020, the H2X may well be a petrol-only offering like the Maruti and Renault models. The H2X could also get an electric version given that the ALFA ARC platform is ready for electrification. Tata could introduce the H2X electric micro-SUV in late 2021.

Tata is expected to offer the H2X in a price range of Rs 5.5 lakh to Rs 8 lakh. It will rival the likes of the Mahindra KUV100 and Ford Freestyle among other mid-size hatchbacks in that price range.