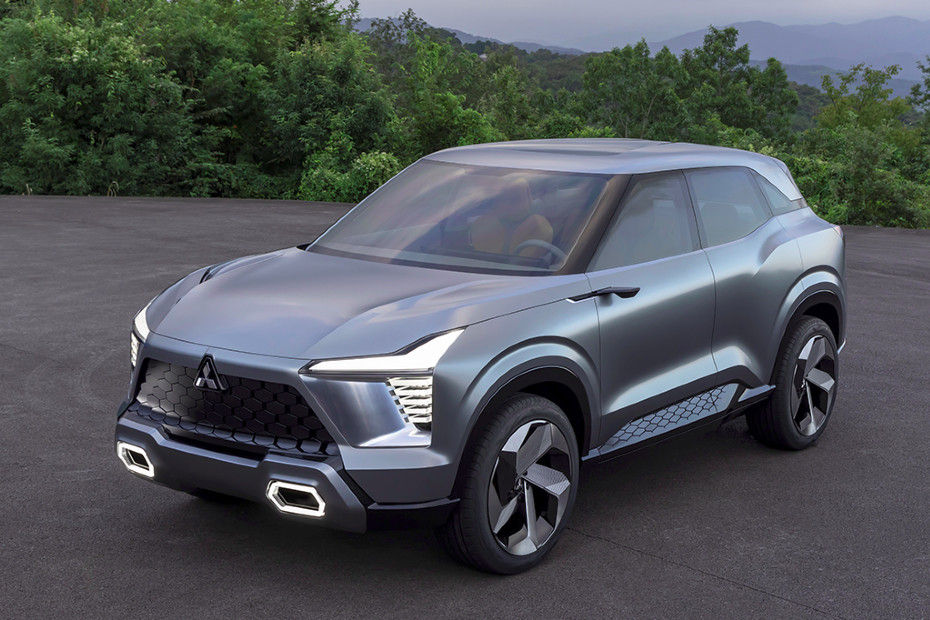 The Mitsubishi brand has been absent from the Indian market for years now but it could stage a comeback in the near future with its brand new compact SUV. The carmaker has just premiered the new XFC Concept in Vietnam which could be positioned as a Hyundai Creta rival in various markets.

The XFC has a muscular design language with bulging arches and sharp creases along its profile. Its front fascia is dominated by a large grille/intake, flanked by boomerang-shaped LED headlamps with louvre-like LED daytime running lights underneath. The front bumper is integrated with the front skid plate that has rally-style hexagonal shapes with illuminated surrounds.

The rear-end design of the XFC Concept mirrors the front. Its taillamps look just like the headlamps and the chunky rear bumper has the same illuminated shapes as the front. Its chunky cladding and unrealistically large wheels give it an impressive road presence. This design language is distinctively Japanese which works in its favour.

Inside the XFC, Mitsubishi has focussed on simplicity, practicality and roominess. Its cabin seems quite minimalistic with plenty of stowage spaces. The dashboard features an integrated widescreen display for the digital instrument cluster and central infotainment touchscreen

As expected in a concept, most of the controls on the steering wheel and central console are touch-based. The floating central console tunnel features a drive selector that resembles a large, smooth, polished black stone. It replaces outside rearview mirrors with cameras and the feed is sent to displays integrated into the ends of the dashboard.

Not much has been mentioned about potential drivetrains for the XFC Concept except that there will be an all-electric iteration as well. Mitsubishi has stated that it comes with four drive modes: Normal, Wet, Gravel and Mud.

The concept compact SUV will make its physical debut at the Vietnam Motor Show in the last week of October. "We will launch the new compact SUV sequentially in the ASEAN markets including Vietnam in fiscal year 2023," said Takao Kato, president and chief executive officer, Mitsubishi Motors. "In the future, we plan to add an electrified variant to the lineup and to also roll it out in regions outside ASEAN.

Given that Mitsubishi is part of the alliance that is led by Renault and Nissan, brands that are still alive in India, it could make a return with a fresh new compact SUV. With its proportions and styling, the production model based on the XFC Concept could compete against the likes of the Hyundai Creta, Kia Seltos, Skoda Kushaq, Volkswagen Taigun, MG Astor and Nissan Kicks.