Mahindra Roxor Sales On Hold In The United States 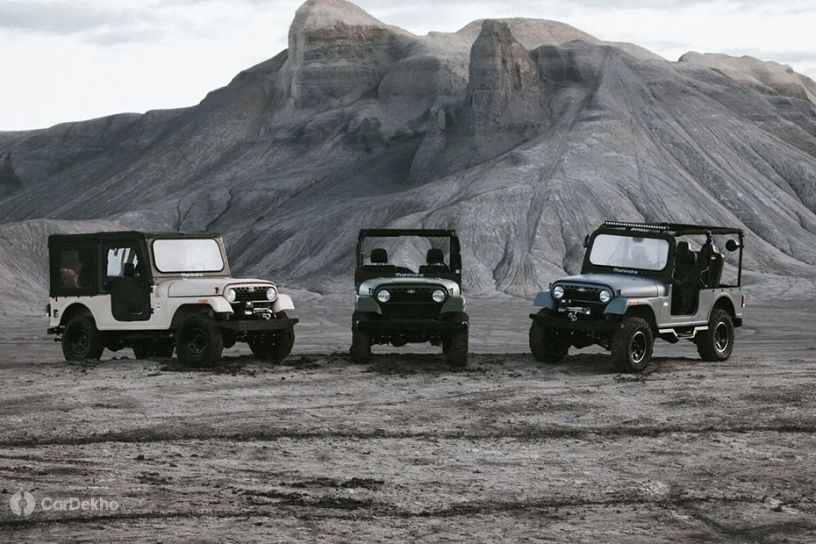 Mahindra has been banned from selling/importing the Roxor SUV or its parts in the United States. Mahindra was engaged in a legal battle with the FCA (Fiat Chrysler Auto) group. The US regulator states that the Roxor’s design infringed upon the intellectual property rights of FCA’s Jeep brand.

Buoyed by the demand for SUVs in the US, Mahindra launched the Roxor (not street legal though) with its subsidiary Mahindra Automotive North America (MANA). But things became sour right from the outset as Jeep filed a lawsuit against the 2018 model for defying Jeep’s “trade dress”, a trademarked image or appearance of a product. According to FCA, the Roxor was reminiscent of the Willys/Jeep CJ 90 in many aspects but the main grouse was with its multi-slat grille.

Mahindra introduced another update to the Roxor in 2020, which was also caught in the legal quagmire. This time it was on six other aspects but didn’t include the grille. Mahindra was also instructed to stop importing new parts or sell any of the kits already imported.

However, this is not the end of the road for Mahindra in the US. It will be appealing to higher authorities. The report states that Mahindra’s 2020 Roxor meets legal specifications and will be getting some more design changes in future. Expect the Roxor to spring back into action and enter showrooms if things go Mahindra’s way.

The farm vehicle Roxor is assembled in MANA’s Michigan plant with kits imported from India and is priced from $16,599 (Rs 12.62 lakh, ex-showroom). It is powered by a 2.5-litre diesel engine(62PS/195Nm) and can be paired with either a 5-speed manual or a 6-speed automatic transmission. It gets an optional 4X4 system with a two-speed manual transfer case.