Mahindra and Mahindra To Invest Rs 7500 Crore on Product Expansion

Mahindra Group in a move to expand its automotive and tractor businesses, will invest Rs 7,500 crore over the next three years. The company will spend on an average Rs 2,500 crore a year on its auto and farm equipment businesses which include SUVs, two wheelers, commercial vehicles and tractors. With this fresh investment, the company will introduce new product platform in its several segments. 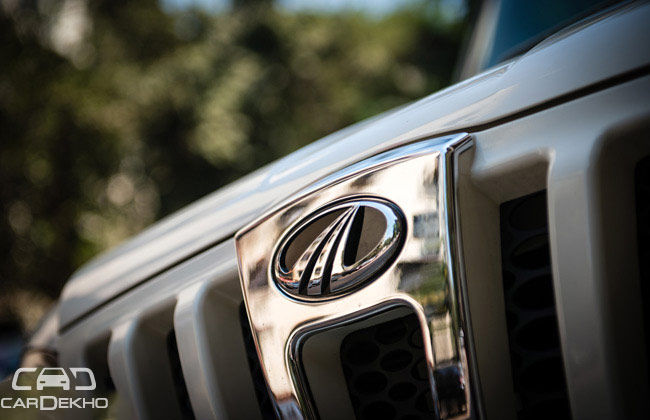 On the new ICV and MCV platforms, the company will invest around Rs 300 crore which will be fruitful for the several new products scheduled to be launched in 2017 and thereafter.

Pawan Goenka, M&M group president, auto & farm sector said, "We have had some product gaps (which affected sales volumes across segments) but new product launches have started and these new products will pull us out."

The company has recently launched its new commercial vehicle called Jeeto at Rs 2.32 lac. On Jeeto project, the company has already invested Rs 300 crore on product platform and the plant.

In the SUV segment, the ace manufacturer recently launched the facelift version of its two most selling SUVs- Scorpio and XUV 500. Last month in May, the carmaker retailed 36,706 units compared to 37,869 units same period previous year.