Mahindra is planning to roll out its flagship SUV, XUV 500, with an automatic transmission by the second half of 2015. The newly developed 6-speed AT gearbox would be sourced from Ssangyong, which is also a part of Mahindra group. Ssangyong's ongoing automatic gear boxes are out of fashion Mercedes-Benz gearboxes. 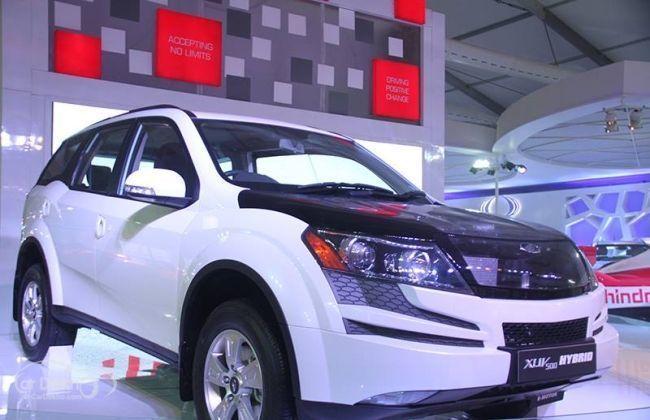 Ssangyong gave birth to automatic transmission unit keeping in mind its next product which would be pitted against rival Ford EcoSport. There is a strong possibility that a concept version of this new compact SUV from Ssangyong will make its world debut at 2014 Geneva Motor Show. This SUV would enter in production by early 2015 and it would be the first vehicle to feature this 6-speed automatic transmission unit.

Currently, in the entire vehicle range of Mahindra, only Scorpio features an automatic transmission. Rumors are also doing the rounds that Mahindra might introduce an automatic gearbox with Quanto, even before launching Mahindra XUV 500 AT. It is because, the company had showcased Quanto with an 5-speed AMT gearbox at the recently happened 2014 Indian Auto Expo. The automated manual transmission was said to be more fuel efficient than the manual one and it was developed by Ricardo.