General Motors suffer loss of 2500 units due to strike

The strike by labors at the Halol Plant of the renowned auto manufacturing company General Motors continued for the 47th day, according the reports as the result of this strike last 46 days have cost the loss of 2500 units to the General Motors. The reports also reveal that within fourteen months the workers have again went on strike, fourteen months back also workers went on strike but as still nothing had been done by the General Motors to implement the agreed conditions workers again decided to go back for the strike. 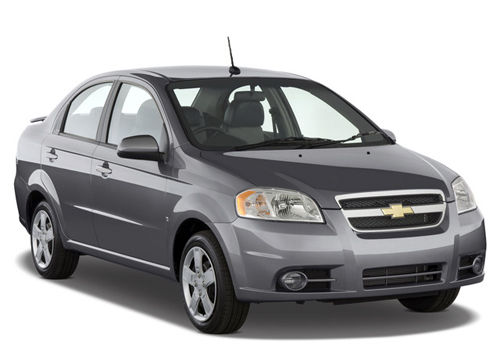 According to the reports 200 workers have not so far joined their duties. On the other side the official sources of the General Motors also revealed that as the impact of strike production has been affected to great level making the loss of 2000 to 2500 units. According to the statement given on April 15, 2011 by Mr. P. Balendra, Vice President General Motors India, the company will maintain its policy of cooperation with all the authorities and will work closely with its workers and welcomes the representatives of their union for mutual talks to find the solution of the problem. Mr. Balendra also added that according to the company officials the current strike is supported by the workers of some other Union primarily by Indian National Trade Union Congress (INTUC) which expects some new members to be included in the board as the representative of the Union. According to Mr. Balendra the main reason behind the strike is internal disputes between the unions.

The Halolo Plant of General Motors with annual production capacity of 85,000 is the main plant manufacturing models like Chevrolet Aveo, Chevrolet Cruze, Chevrolet Optra and Chevrolet Travera. The plant has the daily operational capacity of 190 units per day of different models working in two shifts. The major demands of the striking workers are permanent contracts for temporary labors, reduction of excess workload and payment of allowance on overtime wages. The strike at General Motors had been declared an illegal strike by the state government.

@ Ramesh - The Strike at the factory of General Motors has ended so you need not worry and the Optra is a very good and acclaimed product from GM.

Kindly let us know, i am a prospective customer ...my father was trying to get a test ride..of optra magnum, since last 4-5 weeks, i am not sure due to these kind of reports ..our interest in buying this vehicle has lost completely and more over the strike doesn't seem to end.