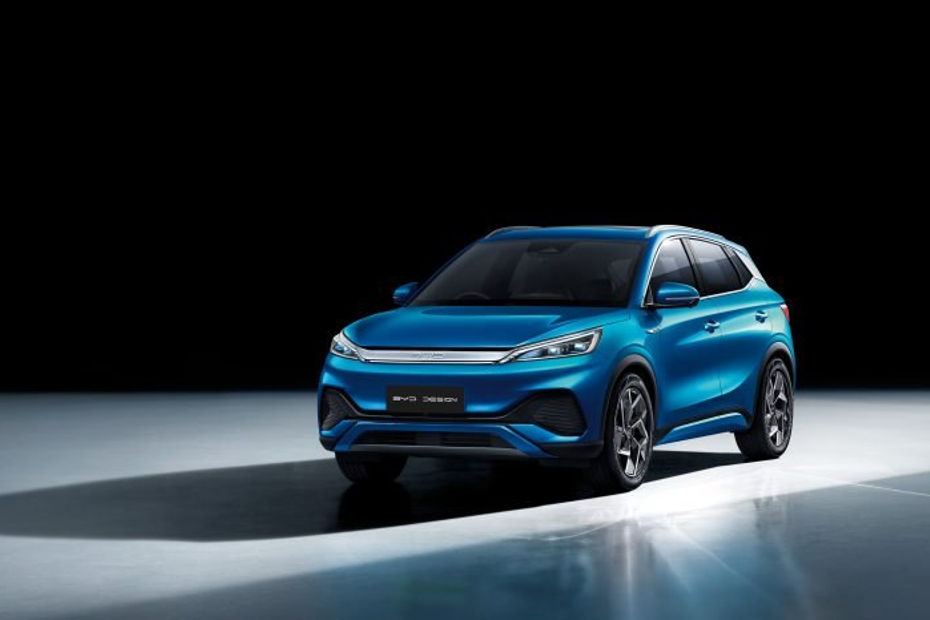 BYD, a Chinese carmaker, is all set to enter the passenger vehicle space in India. It has been offering the E6 electric MPV since November 2021 for commercial purposes here. Now, BYD seems to be gearing up to launch its first passenger model, the Atto 3 electric SUV, sometime during the festive season in India.

The carmaker plans to have a facility in Chennai to locally assemble its cars. Additionally, BYD has also shown interest in being a part of the upcoming 2023 Auto Expo, where it is likely to showcase a few of its models and its popular battery technology called ‘Blade’.

Sanjay Gopalakrishnan, Senior Vice President (Electric Passenger Vehicle Business), BYD India said, “We are getting significant traction for our vehicles in India from corporate customers, we want to expand further into the personal buyer’s space with our SUVs. We are planning to showcase our vehicle architecture and battery technology at the upcoming Delhi Auto Expo, with a long-term vision of participating in the growing EV business in India.”

When prodded on BYD’s plans of setting up a local manufacturing plant in India he said, “Our long-term vision is (to) grab 10-15 per cent market share of (India’s) passenger electric vehicle space by 2030, but how we reach that is yet to be defined. The initial target is to sell 10,000 EVs for which we have a set up, (the) next set for local manufacturing will be explored next year.”

The Atto 3 is the first SUV in the carmaker’s portfolio to be underpinned by its latest e-platform 3.0. BYD says this architecture is aimed to provide four advantages to high-performance electric vehicles: intelligence, efficiency, safety, and aesthetics.

The Atto 3 comes with BYD’s Blade battery pack as standard. BYD says this technology has been developed keeping in mind the battery safety in electric vehicles. The space utilisation of the Blade battery pack increases by over 50 per cent compared to that of conventional lithium iron phosphate block batteries, resulting in improved energy efficiency and range.

Details regarding the battery capacity and range of the Atto 3 and the other models in BYD’s lineup set to be displayed at the 2023 Auto Expo are yet to be disclosed. So stay tuned to CarDekho for more updates.

BYD
VIEW ALL
R
Published by
Was this article helpful ?