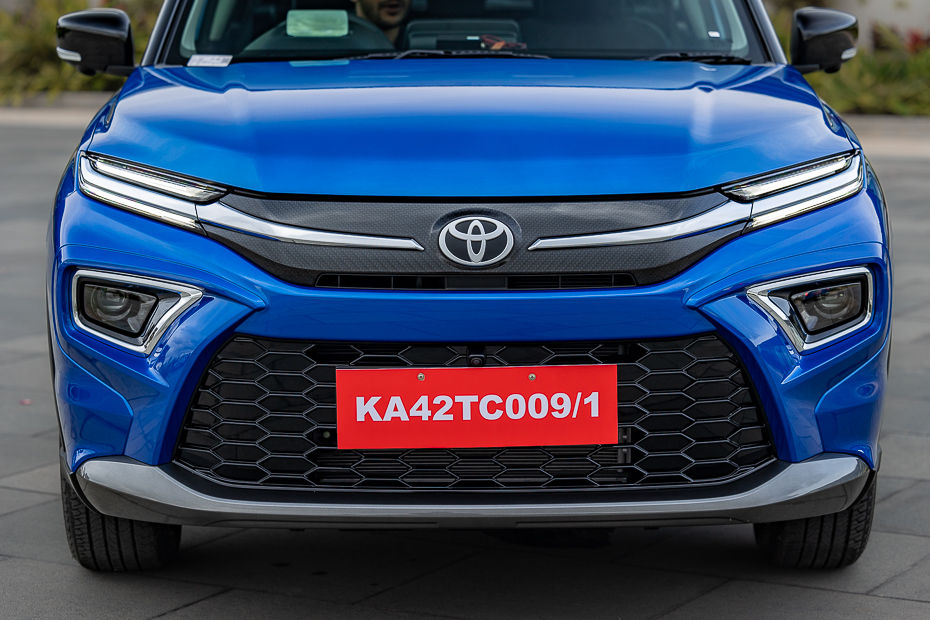 The Toyota Hyryder has only been on sale for a few months and has already run into a slight hitch. Suspecting a potential issue with the height adjuster plate assembly for the front seatbelt, Toyota has issued a voluntary recall for the SUV.

Owners of the Toyota Hyryder SUVs can take their cars to the workshops to have the part inspected. If found faulty, the whole height adjuster plate assembly will be replaced at no cost. The carmaker estimates that only 994 units may have been impacted by this setback. The adjustable shoulder anchor for the front seatbelts is a standard feature on the Hyryder along with dual front airbags, ISOFIX anchorages, vehicle stability control and hill hold control.

The Hyryder SUV shares its mechanical underpinnings with the Maruti Grand Vitara. Both also come with the same features, albeit the variant-wise distribution can vary between the two models. The supplier for the fault plate assembly is partnered with Maruti, with the concern surfacing in the Grand Vitara SUV as well.

The Toyota Hyryder is presently priced between Rs 10.48 lakh and Rs 18.99 lakh (ex-showroom). It rivals the likes of the Hyundai Creta, Kia Seltos, Skoda Kushaq, Volkswagen Taigun and Nissan Kicks, as well as its Maruti cousin.