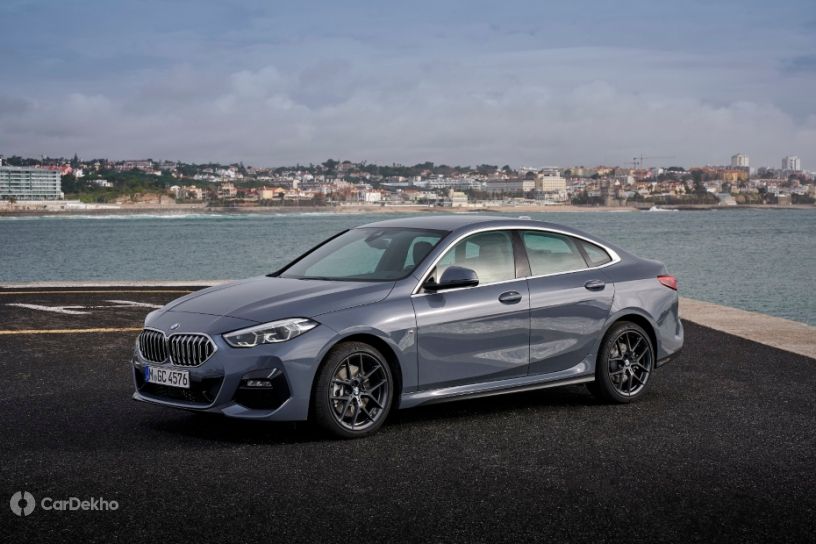 BMW’s entry-level sedan, the 2 Series Gran Coupé, was launched in India in October 2020 as a diesel-only model. At that time, the carmaker had announced its plans to introduce a petrol version at a later date. It has now been launched as a single fully-loaded 220i M Sport variant priced at Rs 40.90 lakh (ex-showroom). BMW has also hiked the prices of the existing diesel variants by up to Rs 1.1 lakh as the introductory pricing comes to an end. Here’s a look at the entire price list of the sedan:

Under the hood, the petrol-powered 2 Series Gran Coupé comes with a 2.0-litre 4-cylinder turbocharged unit that churns out 190PS and 280Nm. It gets a 7-speed automatic transmission and is offered with a front-wheel drivetrain. BMW claims the car can do the 0-100kmph run in 7.1 seconds, 0.4 seconds quicker than its diesel counterpart. It can reach a maximum speed of 240kmph. The petrol-powered 2 Series Gran Coupé has a claimed fuel efficiency figure of 14.82kmpl. Like its diesel version, the petrol-powered sedan gets three drive modes: ECO PRO, Comfort and Sport.

BMW is also offering service and maintenance packages ranging from 3-years/40,000km to 10-years/2 lakh km on the sedan. It serves as a competitor to the upcoming Mercedes-Benz A-Class sedan and Audi A3.

8 out of 8 found this helpful