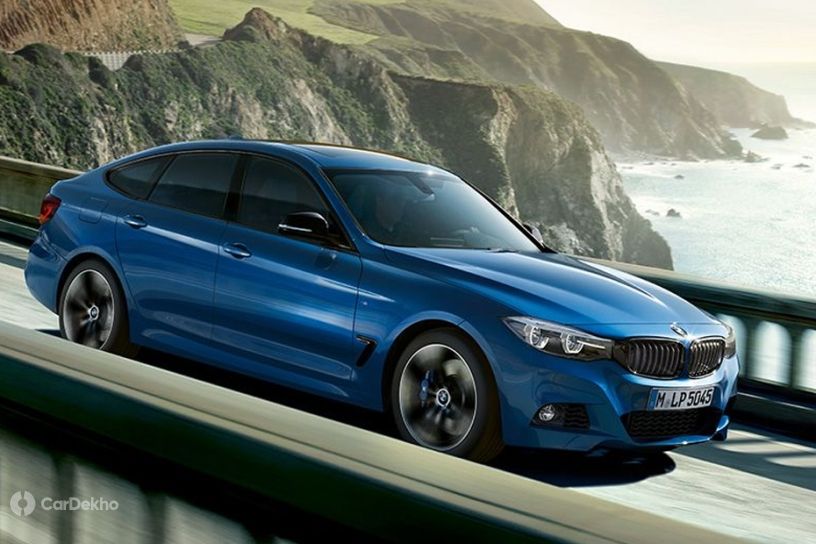 If the new-generation (G80) 3 Series’ price tag seems steep, the previous-gen (F34) 3 Series GT comes around as a great proposition. The 3 Series GT is only available in the top-spec M Sport trim priced at Rs 42.50 lakh, almost the same as the new-gen BMW 3 Series sedan (Rs 42.30 lakh to Rs 49.30 lakh). We’ve thoroughly compared the two to find out which one’s a better buy here. There are no two ways about it, the 3 Series GT makes a lot of sense as far as the value card is concerned. So, let’s delve into the 3 Series GT’s specifications in details:

The 3 Series GT is available only with the 2.0-litre petrol unit that proffers quite a punch when it comes to performance. It’s claimed 0-100 time is quite impressive for a sub-Rs 50 lakh sedan. The top speed is electronically limited to 250kmph. The 8-speed torque converter automatic has been known for its precise shifts for long now. The fuel efficiency is quite lower than the new-gen 3 Series but that shouldn’t be much of a bother to a BMW buyer.

Given that these are two different generations of cars, it might not be a fair comparison. However, the GT is longer, taller and even has a longer wheelbase than the newer generation 3 Series sedan. So, it’s imperative that the 3 GT will offer better cabin space. For practicality, it also gets hatch-like rear door opening and 40:20:40 rear split seats.

Since it is available in the top-spec fully loaded M Sport edition, the 3 Series GT is packed to the brim with equipment. Here’s a list of the headlining convenience features:

The safety features on offer comprise the following:

As things stand at the moment, this is the last hurrah for the BMW 3 Series GT in India. This body form will not be renewed with the new-generation 3 Series. Instead, BMW will bring the 3 Series Long Wheelbase sold in China to give the 3 Series sedan company. As far as prices are concerned, the 3 Series GT’s tag of Rs 42.50 lakh (ex-showroom India) is only Rs 1.10 lakh more than the smaller 2 Series Gran Coupe which gives it immense value for money.