It is based on the XC40 compact SUV and is sold in a single, fully loaded variant 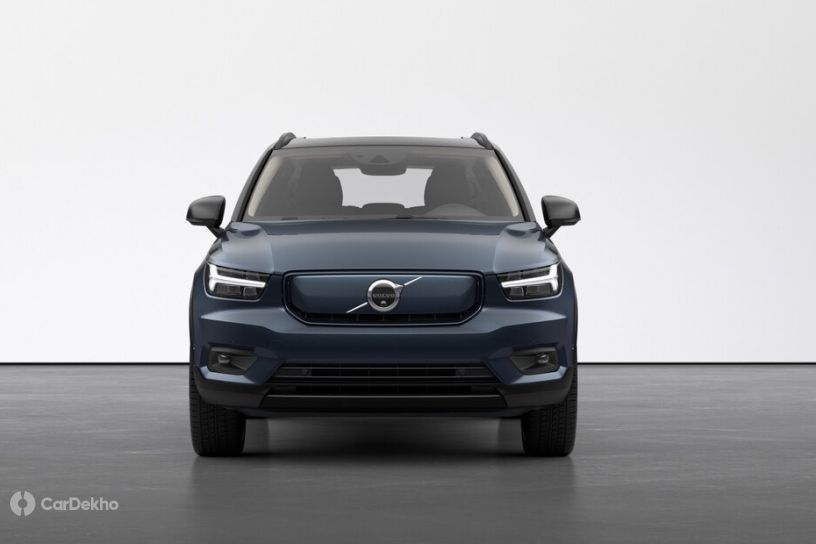 Volvo has launched its first fully electric vehicle, the XC40 Recharge, in India. Based on the XC40 compact SUV, the XC40 Recharge is available in a single variant, which as per leaked prices, costs Rs 75 lakh (ex showroom pan India).

Inside, it gets two upholstery options – standard leather and nappa leather – for an all-black cabin layout. Volvo has equipped the EV with dual-zone climate control, a powered tailgate, a 12-inch digital driver’s display, and wireless phone charging. The XC40 Recharge also comes with a tyre pressure monitor, a 360-degree camera, and a panoramic sunroof.

Volvo has provided the electric SUV with a twin-motor setup with a performance rating of 408PS/660Nm and an all-wheel drivetrain. The XC40 Recharge has a WLTP-claimed range of 418km and can support up to 150kW of fast charging to juice up the battery from 0 to 80 percent in just 40 minutes.

While there’s no direct rival to the XC40 Recharge, it is an affordable alternative to the likes of the Mercedes-Benz EQC, BMW iX, and Audi e-tron. Lexus has also begun testing its all-electric UX 300e crossover in India and is likely to be launched towards the end of 2022.