Top 5 Things To Expect From The Tata Tiago EV

Upon launch, it will be the most affordable mass-market electric car on sale in India 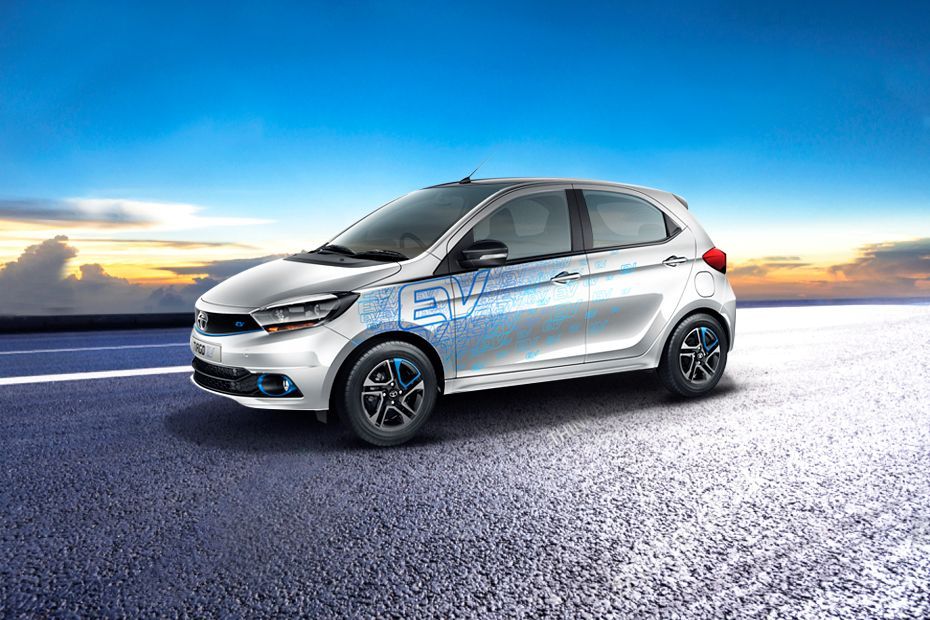 Likely To Get Different Specs From The Tigor EV

Unlike the ICE-powered counterparts, the Tiago and Tigor EV. might not share the exact specs when it comes to their electric powertrain. The Tigor EV uses a 26kWh battery pack which claims to deliver a range of 306 kilometres. However, the long battery pack might reduce the Tiago’s boot space, which suggests that the battery pack might be smaller. However, we’re expecting the range to be similar, just above 300 kilometres. With that, it could also be offered with a less powerful motor than the Tigor EV’s 75PS/170Nm.

Design Changes Inside And Out

The Tata Tiago EV could see subtle visual changes to its exterior, mainly to differentiate it from the ICE-powered counterpart. It could get a tweaked front grille, new colours, blue coloured accents all over, and of course the EV badging. For reference, you see similar changes on the Tigor EV compared to its petrol version.

Changes to the cabin are also expected to be minor, including the addition of blue accents and a different EV-specific seat upholstery.

The Tiago and Tigor have already secured a good 4-star safety rating in the global NCAP crash tests. As for the Tigor EV, it was the first electric car in India to be tested and it went on to receive four stars, again. We’re expecting the same for the Tiago EV too.