The British luxury car brand Jaguar Land Rover is the next in the line of electric carmakers. The automaker is expected to commence the production starting next year, plans of which are currently drawn up. According to reports, company is considering a manufacturing facility in Austria where about 10,000 units will be produced annually. 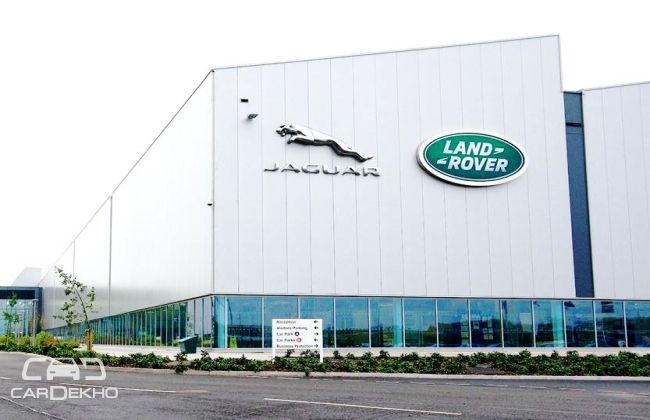 It could be a dexterous move to bypass stringent European Union emission fines. Recently, one of the officials at Geneva Motor Show hinted at observing the current market trend for electric cars saying that it could come on the lines of Tesla Model X.

Company making electric debut is the latest news in the string of announcements. Recently, the carmaker kicked-off a new manufacturing plant in China in collaboration with Chery Automotive while another one is currently under construction in Brazil. Some reports also claim that JLR is also planning to set-up a production plant in US. The carmaker has also introduced Jaguar XE compact sedan and F-Pace SUV to be launched in the market soon. So it is in no mood to watch as a silent spectator.

Having said that, when all the automakers are charging into the electric vehicle development, JLR’s venturing into the stream comes no surprise. Although there have been previous attempts by the British firm in the form of C-X75 but the project was called off due to global economic crisis. Though folks would have the chance to watch this hybrid-electric car in upcoming James Bond flick ‘Spectre’.

Jaguar
VIEW ALL
S
Published by
Was this article helpful ?