Hyundai Elite i20 Discontinued Ahead Of New i20 Launch 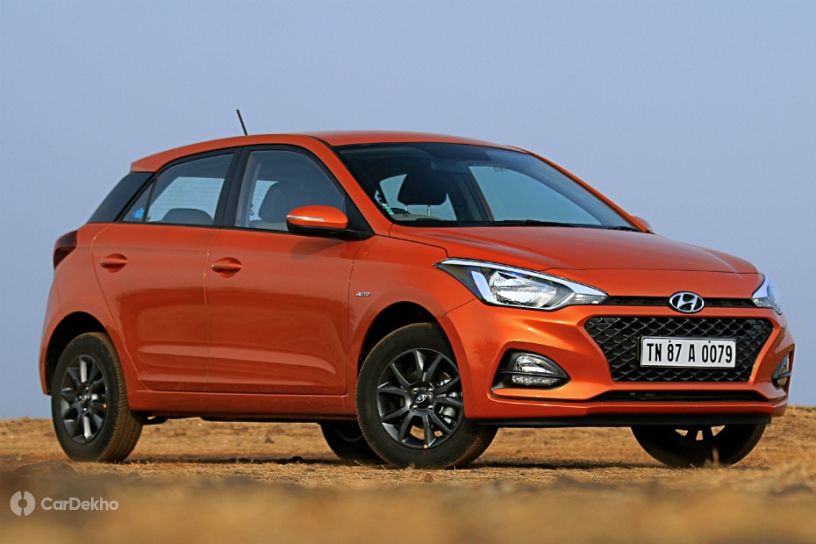 Hyundai is readying to launch the third-gen i20 on November 5 and is accepting official pre-launch bookings for Rs 21,000. This has also seen the carmaker discontinue the second-gen model. When the BS6 norms kicked in in April 2020, the carmaker had axed the diesel variants of the discontinued hatchback, leaving it only with a petrol engine till now. Hyundai introduced the ‘Elite’ tag with the second-gen model and has now removed the same with the upcoming third-gen model.

It was available in three variants: Magna+, Sportz+ and Asta (O) with a dual-tone option on the Sportz+ variant. Hyundai offered it with either a 1.2-litre naturally aspirated petrol engine or a 1.4-litre diesel motor. The engines it could be had with were 1.2-litre naturally aspirated petrol and 1.4-litre diesel engines. While the petrol engine developed 83PS/114Nm, the diesel motor put out 90PS and 220Nm. Hyundai offered the petrol engine with a either 5-speed MT or a CVT gearbox while the diesel engine came paired to a 6-speed MT only.

Hyundai will offer the new i20 with three engines: 1.2-litre naturally aspirated petrol, 1.0-litre turbo-petrol and 1.5-litre diesel, all taken from the Venue. The engine and gearbox combos are as follows:

Hyundai retailed the second-gen model in the range of Rs 6.56 lakh to Rs 8.32 lakh. The upcoming third-gen i20 is expected to be priced between Rs 6 lakh and Rs 10 lakh. It will continue to rival the likes of the Tata Altroz, Honda Jazz, Maruti Baleno/Toyota Glanza and Volkswagen Polo.

Read More on : Elite i20 on road price