Unlike the earlier 1.5-litre petrol-AT combination, the automatic gearbox is paired with the 1.2-litre engine this time 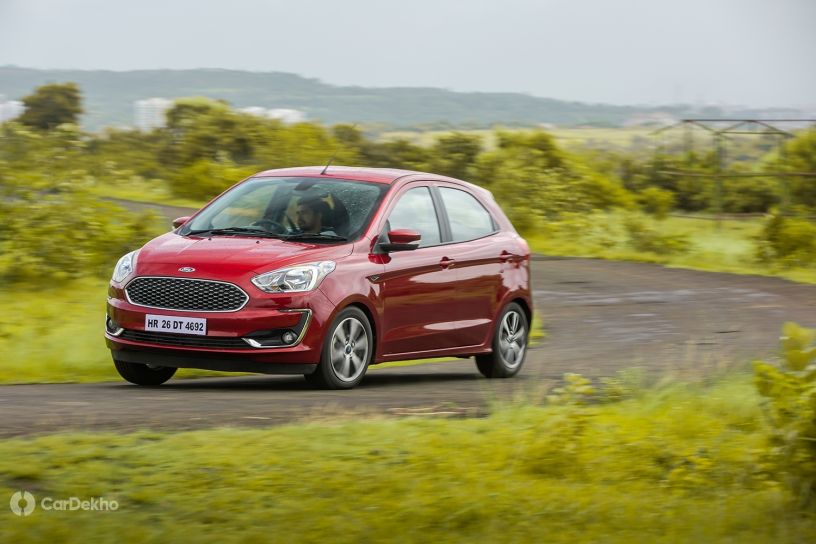 Ford India has relaunched the Figo petrol automatic from Rs 7.75 lakh to Rs 8.20 lakh (ex-showroom Delhi). The hatchback earlier came with an automatic gearbox paired with the Ecosport’s 123PS 1.5-litre petrol engine, but it was discontinued just before its BS6 version was launched in early 2020. It is also the only hatchback in its segment to offer a torque converter unit.

The automatic variants retail at Rs 93,000 more than their corresponding manual variants. The Titanium+ is based on the Titanium Blu, the latter getting distinct exterior styling elements.

The Figo now gets a 6-speed torque converter automatic and a 5-speed manual transmission paired with its 96PS 1.2-litre petrol engine. The automatic offers a claimed range of 16kmpl. There’s a ‘Sports’ mode with manual shifts. The hatch also comes with a 100PS 1.5-litre diesel engine, paired with a 5-speed manual as standard.

Safety is covered by up to six airbags, ABS with EBD, a rear parking camera, traction control, electronic stability control, and hill-launch assist.

Now that Figo has got an automatic gearbox again, it will rival the AMT variants of the Maruti Suzuki Swift and Hyundai Grand i10 Nios. The Swift’s mid-spec automatic variant is more affordable than the Figo, while its top-spec variant is costlier. The Grand i10 Nios AMT is more affordable than the Figo. However, a big difference is that the Figo gets a torque converter, which being a conventional automatic is more refined than AMTs.