Audi A6L Revealed In China; Will Launch In India? 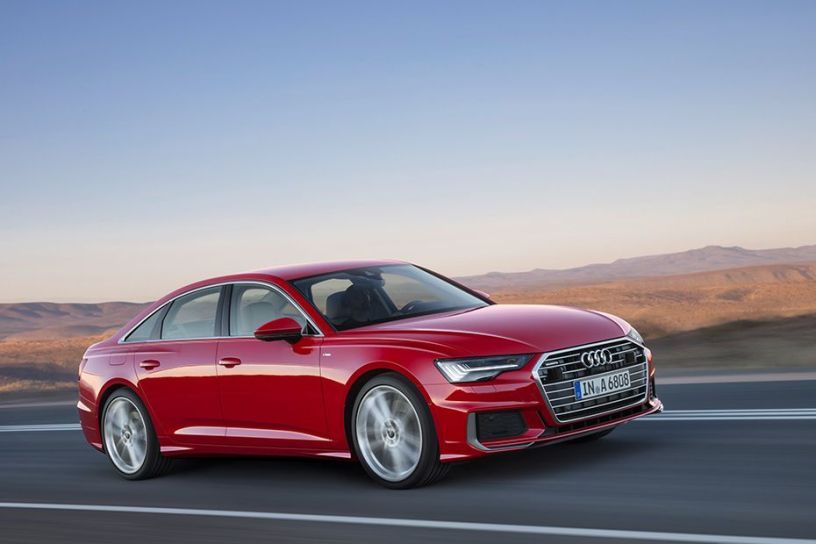 Audi unveiled the 2019 A6 in March 2018 at the Geneva Motor Show. The German carmaker is now set to unveil the long wheelbase (LWB) version of the sedan at the 2018 Chengdu Auto Show in September 2018. However, a few weeks ahead of the official unveil, the long wheelbase A6 has been captured through the lens.

The A6L looks identical to the standard A6 both from the front and the back. It's just the side (obviously) where the difference is the most evident: The A6L is 111mm  longer than the standard A6. The wheelbase has gone up by 100mm. In comparison, the long wheelbase E-Class that we get in India is 141mm longer than its standard version and the wheelbase is up by 140mm.

The Audi A6L is expected to be available with multiple engine options including a 2.0-litre 245PS petrol engine. Audi may also launch a hybrid and a plug-in hybrid version of the A6L considering the popularity of electric and hybrid vehicles in the Chinese market.

Expected to go on sale in China by next year, the A6 L is, for now, a China-specific model only. However, Audi should take a leaf out of Mercedes-Benz’s book and bring the longer version to India as well, to rival the E-Class LWB.

Audi is yet to launch the 2019 A6 in India. It is expected to come here by early 2019. Like the current A6, the new model is likely to follow the CKD route. The current version is priced from Rs 55.88 lakh to Rs 56.69 lakh (ex-showroom pan-India). The new A6 will rival the likes of the Mercedes-Benz E-Class, BMW 5 Series, Jaguar XF and the Volvo S90.

Read More on : Audi A6 Automatic