Tata To Unveil The Tiago EV Hatchback On September 28 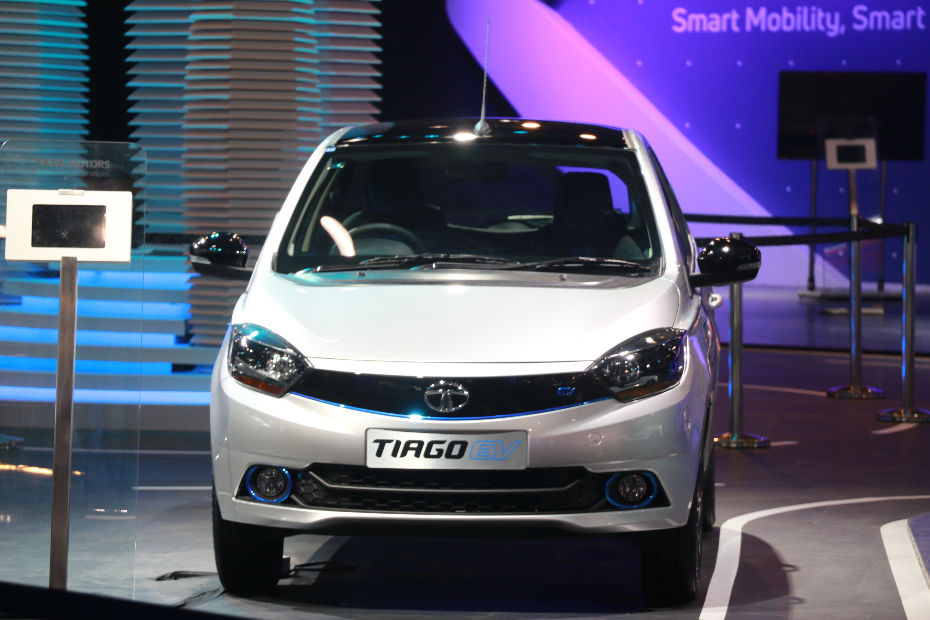 Tata has confirmed that it will unveil the Tiago EV on September 28. It will be Tata’s third mass-market electric car after the Nexon and Tigor EV. It is set to become the most affordable electric car in the country.

Tata’s most affordable electric car might use a smaller battery pack than the Tigor EV, which gets a 26kWH pack with a claimed driving range of up to 306 kilometres. However, it is still expected to offer at least 300km of claimed range with a realistic figure of between 200-250km. With that, we’re also expecting its electric motor to be slightly less powerful than the Tigor, which offers 75PS and 190Nm.

The Tata Tiago EV won’t look so different from its petrol-powered version. It would just get a tweaked front fascia, new colours, and some EV-specific highlights. Even the cabin is likely to get minor EV-specific changes but the layout should largely be the same.

We’re expecting the Tata Tiago EV to be priced from around Rs 10 lakh onwards, which would make it the most affordable electric car in India. With several variants, its price range could top out at around Rs 12 lakh, overlapping the prices of the Tigor EV, which retails from Rs Rs 12.49 lakh to Rs 13.64 lakh (ex-showroom Delhi).