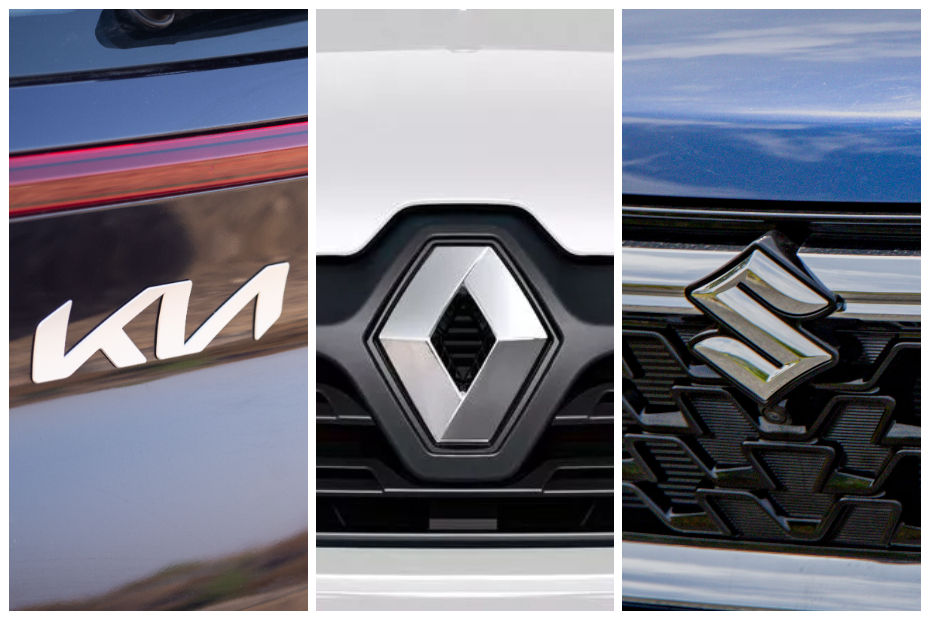 Multiple car manufacturers have announced that they will hike the prices of all their models effective January 2023. After Citroen, Mercedes-Benz and Audi, Maruti, Renault and Kia have also declared that their lineups will witness a price hike. All three carmakers have cited rising input costs as the key reason for the price bump.

Maruti stated that recent regulatory requirements and inflation are the reasons behind why it announced the hike. It has not specified the scope of the increment, but the model-wise updated prices are to come in January. Presently, the most affordable Maruti car is the Alto 800 starting at Rs 3.39 lakh, while the most expensive model in its lineup is the top-spec Grand Vitara strong-hybrid at Rs 19.65 lakh (all prices are ex-showroom Delhi)

Kia has announced it will increase the ex-showroom prices of all its models by up to Rs 50,000 from January 1. The exact price hike for each model and variant will come out in January. The carmaker has also mentioned that this price hike will also be applicable to all orders pending fulfillment as of December 31.

While Renault has also announced its upcoming price hike, the carmaker has not given any figures, i.e; how much the increment would cost buyers. Based on similar announcements from other brands, we expect the hike to be nominal across all three of the brand's offerings.

Maruti
VIEW ALL
A
Published by
Was this article helpful ?