While many carmakers have witnessed growth in some form or the other over the previous year, most of them saw their month-on-month figures shrink 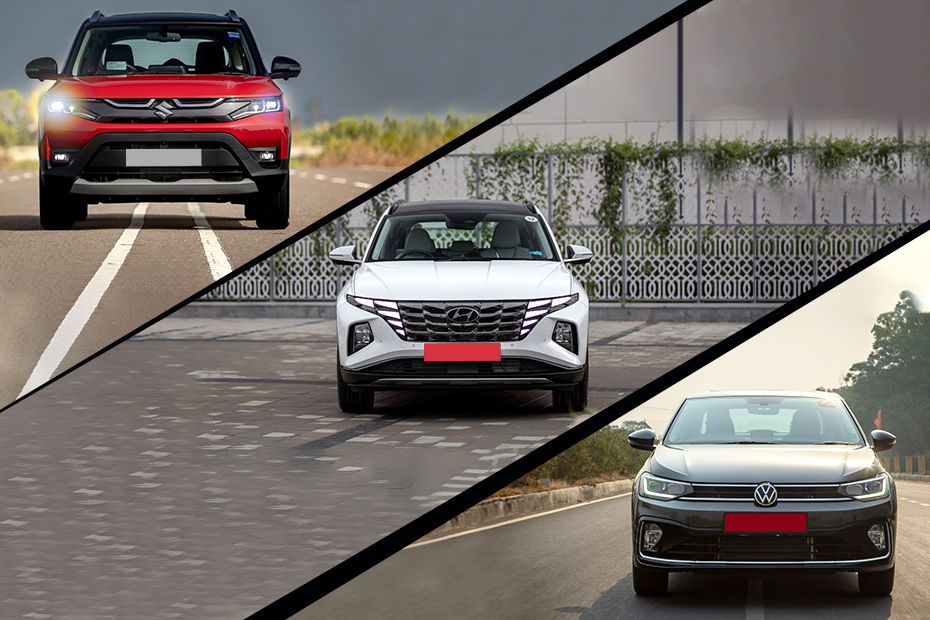 The Indian car market has been on the up recently with big expectations from the Diwali period for positive figures. However, the sales data reveals that the industry actually witnessed a slight decline. We have the registered month-on-month sales figures of mass-market carmakers for October 2022, and here are the top 10 performers:

Honda
VIEW ALL
A
Published by
Was this article helpful ?

3 out of 4 found this helpful