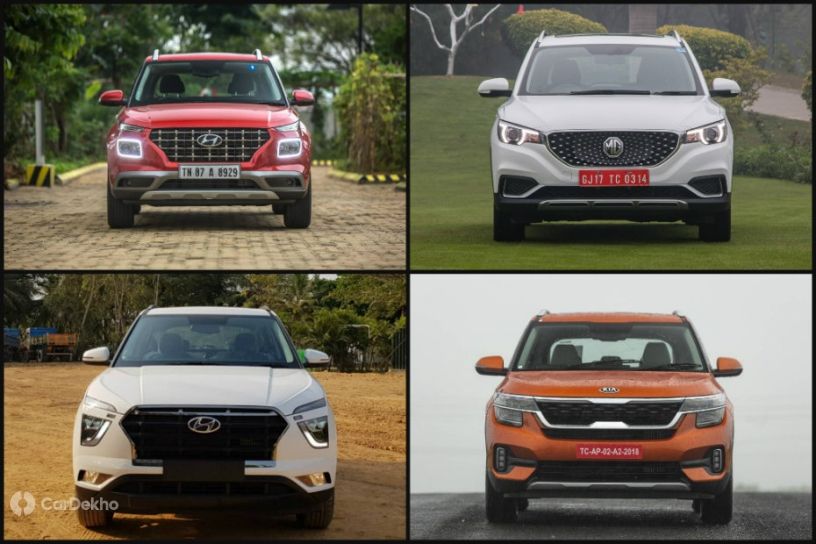 New technologies take a while before they become affordable to the masses. This applies to modern car features too, like inbuilt air purifiers. In India, there are currently four cars under the Rs 30 lakh price mark that offer this feature. These are as follows:

The Hyundai Venue was the first sub-4m SUV and the first in its price range to offer an air purifier as a factory option and not an accessory. It is offered in the top-spec SX(O) and SX+ variants that are priced from Rs 10.85 lakh (ex-showroom Delhi). The air purifier takes up one of the cupholders in the console tunnel and is detachable from its port, too.

The new-gen Creta offers a more premium version of an air purifier system and is built into the cabin design. Its auto air purifier system is housed in the front central armrest and can be controlled via the Creta’s 10.25-inch touchscreen system or through the smartphone app. This built-in system also has its own display to showcase the air quality index and controls to toggle its functions. Hyundai offers the auto air purifier in the Creta from the SX trim with the automatic transmission, for which prices start from Rs 14.94 lakh (ex-showroom pan-India).

Kia was the first to offer a built-in purifier in the compact SUV segment when it launched the Seltos in August 2018. Its smart air purifier is integrated into the front central armrest and adds a perfume diffuser feature as well. The Seltos’ air purifier system also has a display but no touch controls and can be controlled via the touchscreen infotainment system as well as the smartphone app. It is offered from the HTX variant onwards, which starts at Rs 13.09 lakh, making it more affordable than the Creta with an air purifier.

The MG ZS EV is a premium compact all-electric SUV. It offers a PM 2.5 filter built into the car’s air conditioning system. This system doesn’t offer any surface controls but simply starts cleaning the air when you switch on the AC. MG offers the air purifier feature in the top-spec Exclusive variant available in India at Rs 23.58 lakh (ex-showroom pan-India).

Given the popularity of these cars and in light of current events, one can expect more carmakers to start offering more models with built-in air purifiers in the future.