The chrome trunk garnish, however, makes it look like a completely different car from the rear 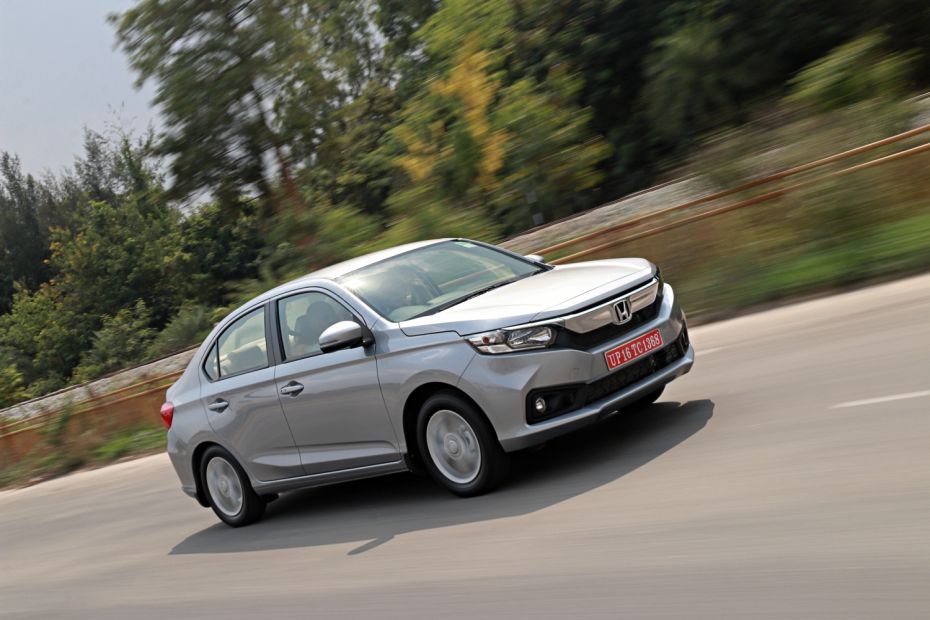 Honda has finally launched the much-awaited second-gen Amaze in India. Prices start from Rs 5.59 lakh and go up to Rs 8.99 lakh (ex-showroom pan-India). At the launch, the Japanese carmaker also unveiled a list of accessories for the 2018 Honda Amaze. Take a look at them below:

2. Chrome package: As the name suggests, this pack gets you a bunch of chrome elements to add some bling to your new Amaze. The accessories include:

The accessories mentioned above are being offered across all variants of the 2018 Honda Amaze.  We wish Honda would have offered some substantial add-ons such as the Digipad 2.0 touchscreen infotainment system, front and rear mudguards, chrome door handles, LED positioning lamps, a boot spoiler and fog lamps as well.

The Amaze’s accessory pack appears to be very limited at the moment, especially when compared to what its arch-rival, the Dzire, offers in terms of customisation options. Maruti Suzuki has an online configurator that allows the buyer to choose from an array of customisation options for their Dzire. The variety of official accessories on offer include an infotainment system, subwoofers, amplifiers and car care kits.