Audi’s last, new vehicle with an internal combustion engine (ICE) will come in 2025 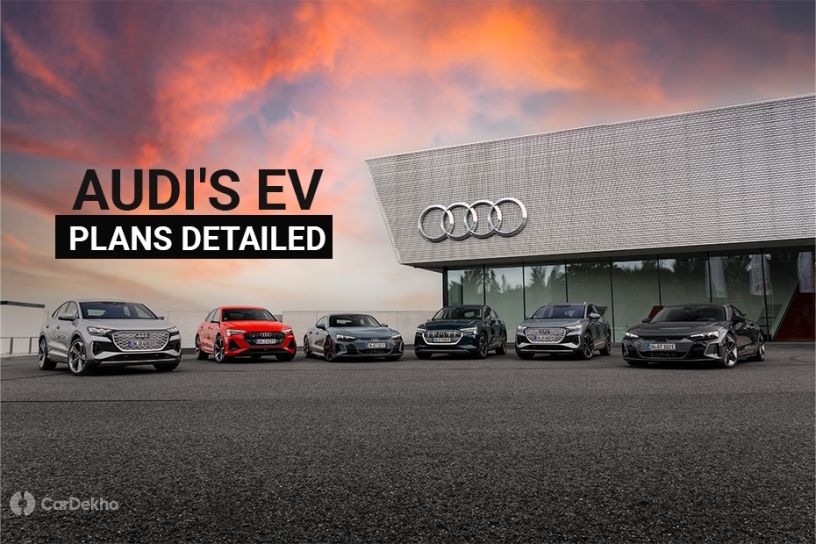 Audi has been quite the frontrunner in terms of adapting to the electric vehicle space with models like the e-tron SUVs, e-tron GT, and Q4 e-tron. The Ingolstadt-based carmaker has now announced its future strategy called ‘Vorsprung 2030’, which focuses on all-electric models from 2026. Audi has also revealed that it will phase out combustion engines by 2033.

The carmaker had already revealed earlier that its last internal combustion engine (ICE) model will come to life in 2025. Its ICE-to-electric conversion will start with the A6 e-tron which will possibly be followed by an electric iteration of the new-gen A4. As of now, all the Audi EVs on the market are dedicated models under the e-tron portfolio.

Back in June 2021, Audi CEO Markus Duesmann had already divulged the manufacturer’s plans of expanding its electric portfolio. He followed this up by adding that Audi aims to have over 20 electric cars in its lineup by 2025.

While electric vehicles are the way forward, some markets have yet to develop strong EV-implementation policies to push for reliable charging infrastructure and reduction in costs or offering sufficient subsidies. Hence, Audi feels the demand for ICE-powered vehicles will continue to remain strong in such regions till 2033 while staying true to its plan of axing more cars powered by combustion engines from 2025. This is in line with the carmaker’s aim of achieving net zero emissions by 2050.

As far as Audi’s electric vehicles in India are concerned, it has begun its innings by introducing the e-tron SUVs. Moreover, the manufacturer has also teased the e-tron GT, which is expected to go on sale in September.