The bigger battery will offer more range, but is it enough to justify the premium? 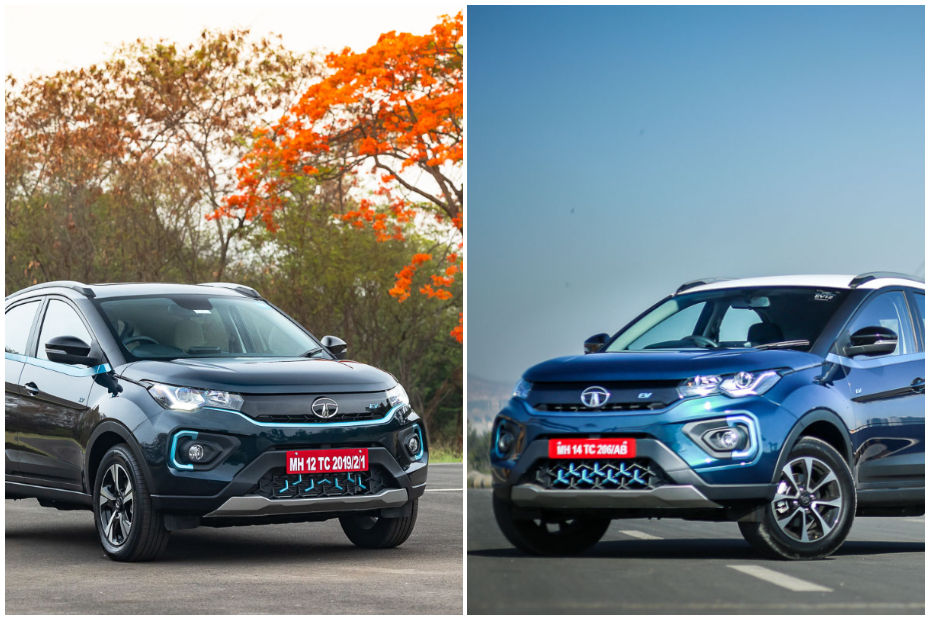 Tata introduced the Nexon EV in the Indian market at the start of 2020 as the first long-range mass market electric SUV. The model has undergone a few updates since, with the biggest coming in the form of a new version called the Nexon EV Max. It offers a bigger battery and a more powerful electric motor in the same package for even more range.

We recently tested the real world range of the Nexon EV Max, and now we’ll see how the results compare to our data from when we tested the original Nexon EV. Let’s start with their respective specifications:

The new electric Tata subcompact SUV gets a 34 per cent larger battery pack, and the Indian marque claims it delivers an extra 125km between recharges. The torque figure is quite similar between both with a difference of 5Nm, but the Nexon EV Max does offer an additional 14PS.

The Nexon EV and Nexon EV Max range tests were carried out at different points in time, therefore not in identical conditions. However, their results should be deemed comparable as the EV has to consistently deliver similar range in varied environments.

The commonalities between the two range tests include the following factors:

While the Nexon EV test included acceleration tests, we had the Nexon EV Max in Eco mode and maximum regeneration setting  (Level 3) the whole time. However, the Nexon EV Max was also tested in a range of conditions such as city traffic, highway jaunts and there were a couple of runs up and down the hills too. Our findings with both EVs are as follows:

These were the figures we achieved in our respective tests of the two models. While the Nexon EV was close to using up all of its charge in just 170km, the Nexon EV Max with its bigger battery came close to completing almost 300km. However, both fell short of their claimed range figures by a margin of around 140km.

To be fair to the original iteration of the Nexon EV, we did some more calculations to figure out how much you can expect without trying to do multiple performance tests:

As expected, the Nexon EV will be a lot closer to its claimed range when it sticks to driving in the city where the lower speeds and stop-start traffic benefit an electric powertrain with its regenerative braking. At steady speeds on highways, the battery doesn’t get much replenishment and runs out of charge a lot earlier.

Similar math has not been undertaken for the Nexon EV’s range test, but we can offer the break-up of those 293km that were covered in different conditions:

While the Nexon EV Max doesn’t get the same excuses as the Nexon EV did for being 140km short of the claimed range, you can see it was able to deliver a fairly practical 300km in equally varied driving conditions.

The Nexon EV Max with its larger battery was able to offer more range in mixed driving conditions than the estimated range of the Nexon EV in its favourable city conditions. While the Nexon EV has since been renamed the Nexon EV Prime and comes with improved regeneration, it has the same battery, motor and claimed range.

However, the benefit of the reduced range anxiety does come at a price. The Nexon EV Prime starts at Rs 14.99 lakh and the Nexon EV Max at Rs 18.34 lakh (all prices are ex-showroom). Given that the next long-range EV with around 300km of real world range starts at over Rs 22 lakh, the Nexon EV Max is certainly worth considering as a replacement for a compact ICE model.