The Fiat’s 875cc two-cylinder Twin Air has won the 2011 International Engine of the Year Award at the Engine Expo in Stuttgart in Germany. There were expert judges as well as some of the world’s most renowned motor journalists. All were awed at the performance of the engine that was extremely low on emissions, high on fuel economy and was powerful enough in its category. There was much anticipation among the judges as well the participants as to how such a tiny turbocharged engine could deliver such performance. 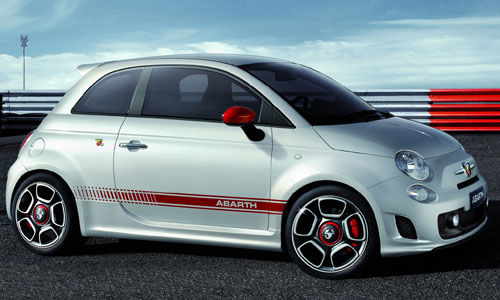 This 875cc engine is currently powering Fiat 500 car. Besides the International Engine of the Year Award, the small engine also bagged the Best New Engine, Best Sub 1-litre, and Best Green Engine awards in its category. Surprisingly, the engine completely beat zero emission electric engines by Nissan and Mitsubishi that were also on display at the Expo. The Fiat Linea and Fiat Grande Punto are fitted with a similar 90 Bhp engine.

Meanwhile, Volkswagen’s 1.4-litre TSI Twincharger engine retained its title in the 1-litre to 1.4-litre category for the third year as well. Moreover, the biggies category engine awards in the above 4 litre category were comfortably bagged by Ferrari. The 570bhp, 4.5-litre V8 engine currently powers the Ferrari 458 Italia.