Audi introduces facelift of A7 Sportback

After A8, its time for A7. Audi has introduced facelifted version of Audi A7 Sportback. Globally, the car will go on sale later this summer, expect it to enter India soon after it. This is a mid-life refresh and Audi has embedded an array of exterior and a handful of interior traits. The classic long bonnet, coupe like roofline and declining C-pillar is untouched. The focal point of the facelift is the introduction of an optional matrix LED headlights. 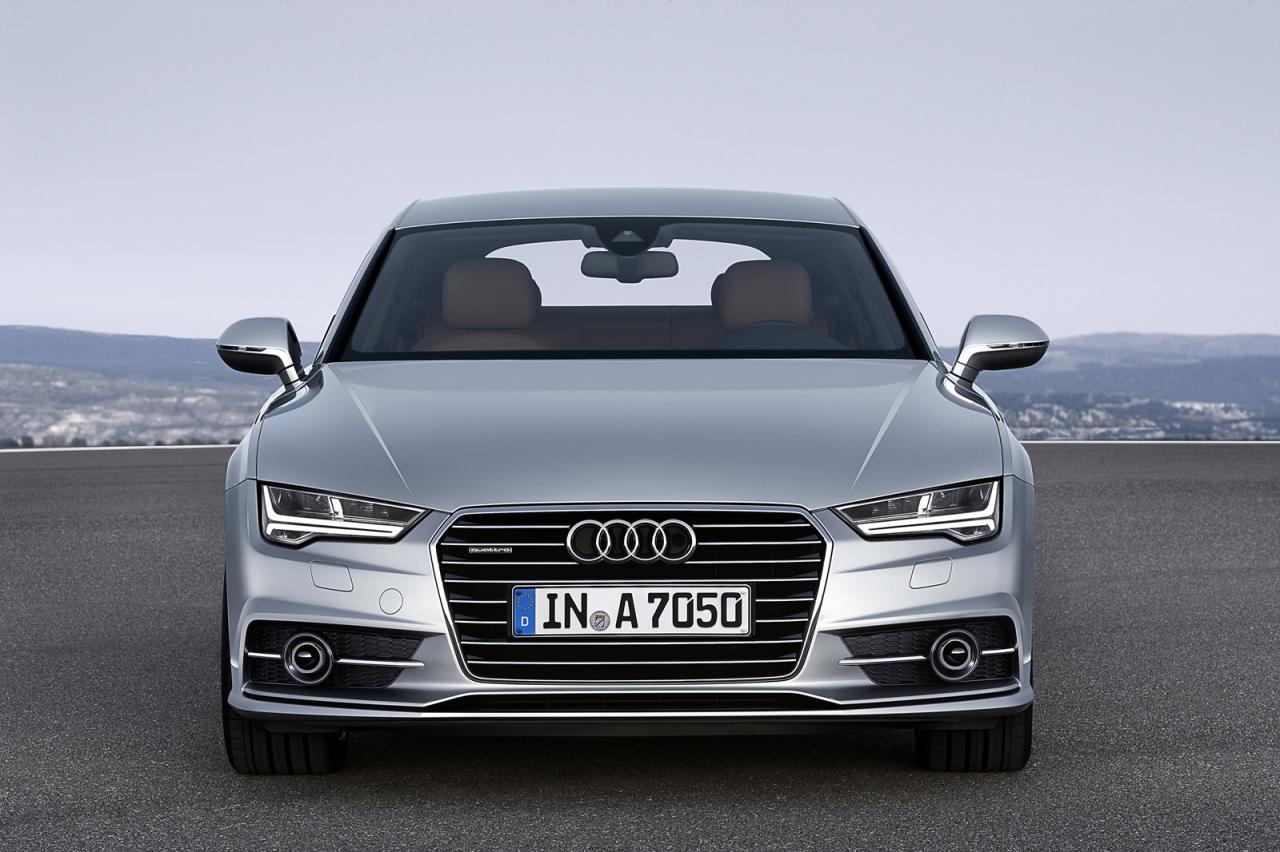 The rear gets subtle changes concentric mainly towards the tail lights. The tail lights in the new A7 mimic the LED treatment of the headlamps and boasts standard turn indicators compared to dynamic at the front. The rear bumper receives elusive changes except the dual trapezoidal exhaust muffler compared to the circular one in the outgoing model.

On inside, the car features revamped interiors with new upholstery options to choose from. The new materials include valcona leather and aluminum/beaufort walnut inlay. The company offers five shade options for the upholstery. There's an option of choosing ventilated front seats with massaging feature. The vehicle offers MMI touch equipped infotainment system as standard along with large high definition touch screen powered by Nvidia.

The engine churns out 268.1bhp of maximum power and 600Nm of peak torque. Audi India offers A7 in 2.8 FSI and 3.0 FSI quattro petrol motors, expect the engine to be tweaked for uprated power and torque.