The Hycross only comes with petrol and strong-hybrid powertrain options 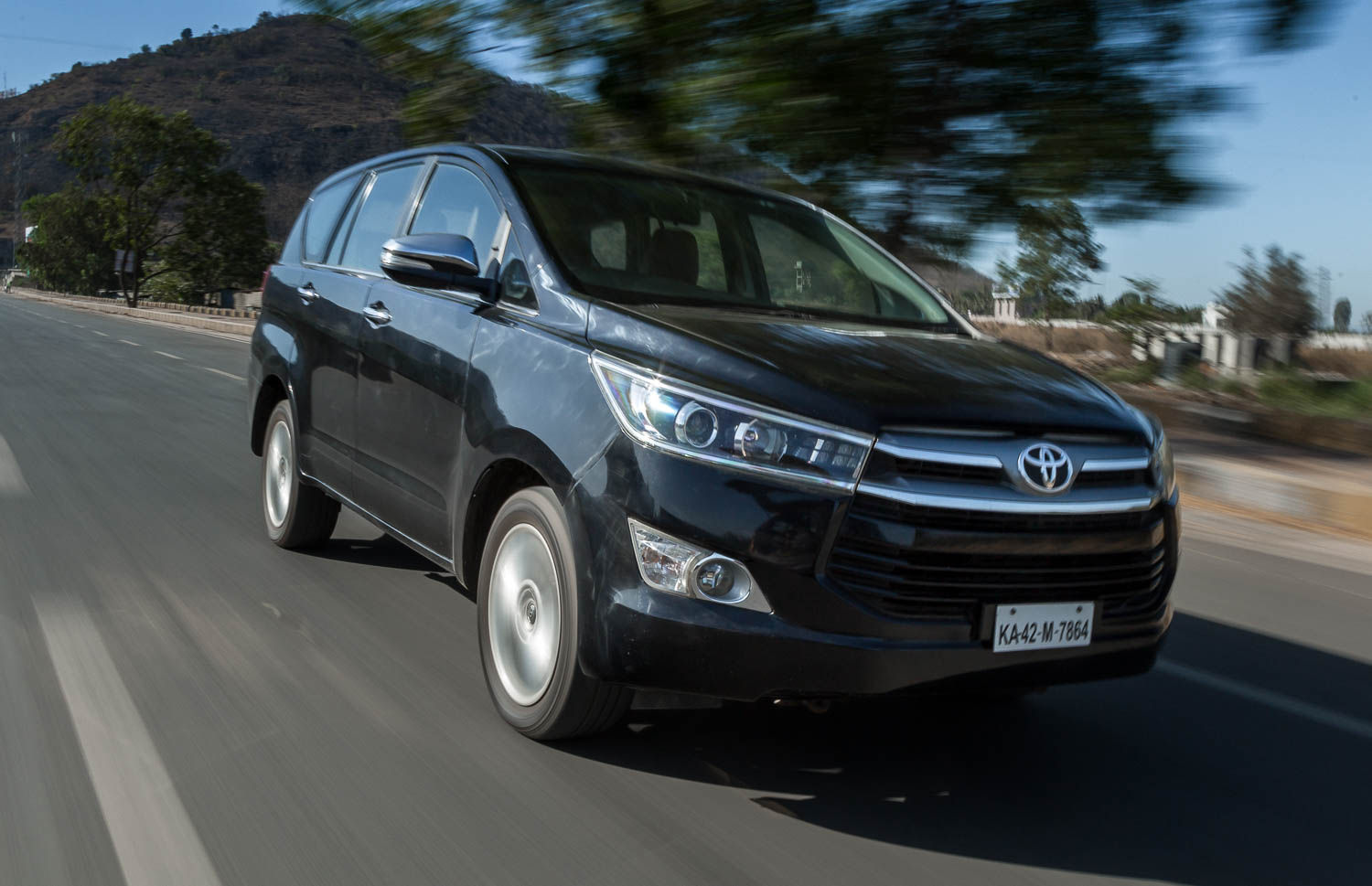 Toyota has revealed the Innova Hycross for India. It’s likely to be launched in January 2023 with pre-bookings already underway. The carmaker has confirmed that both versions of the Innova will be on sale simultaneously.

The Crysta will remain accessible to buyers with a limited budget and for mile-munching chauffeur-driven owners. Those wanting a premium experience, can upgrade to the Hycross.

For the time being, Toyota may rejig the variant list of the Innova Crysta, while orders for the diesel variant have already been suspended since August. Currently, only the petrol variants of the MPV are available on sale. The diesel+rear-wheel drive combination is especially popular among fleet operators and will likely remain affordable in comparison to the new feature-rich Innova Hycross.

Toyota offers the Innova Hycross as a petrol-only MPV. Its 2-litre engine with strong-hybrid assist is paired with an e-CVT and can deliver a claimed fuel economy figure of 21.1kmpl. The hybrid is exclusive to the feature-packed higher-end variants, while the lower trims get the non-hybrid petrol-CVT powertrain. On the other hand, the Crysta gets 2.7-litre petrol and 2.4-litre diesel engines that are offered with manual and automatic transmission choices.

New premium comforts and conveniences on board the Hycross include a panoramic sunroof, a 10-inch touchscreen system, ventilated front seats, dual zone AC, a digital driver’s display and powered second row Ottoman seats with leg rest. Safety features include radar-based ADAS, up to six airbags and a 360-degree camera. As for the Crysta, it’s still a premium MPV that covers the basics. It gets an eight-inch touchscreen system, auto AC, cruise control, front and rear parking sensors and up to seven airbags.

As per the last recorded price, the Crysta’s diesel variants cost between Rs 18.09 lakh and Rs 26.77 lakh (ex-showroom Delhi). The Hycross is expected to retail from around Rs 17 lakh, while the top-spec Hybrid variant could be far pricier and closer to the Rs 30 lakh (speculative prices are all ex-showroom) mark.