The fastest luxury sedan from the Italian automaker sprints from 0-100kmph in 4.7 seconds and has a phenomenal top speed of 310kmph! 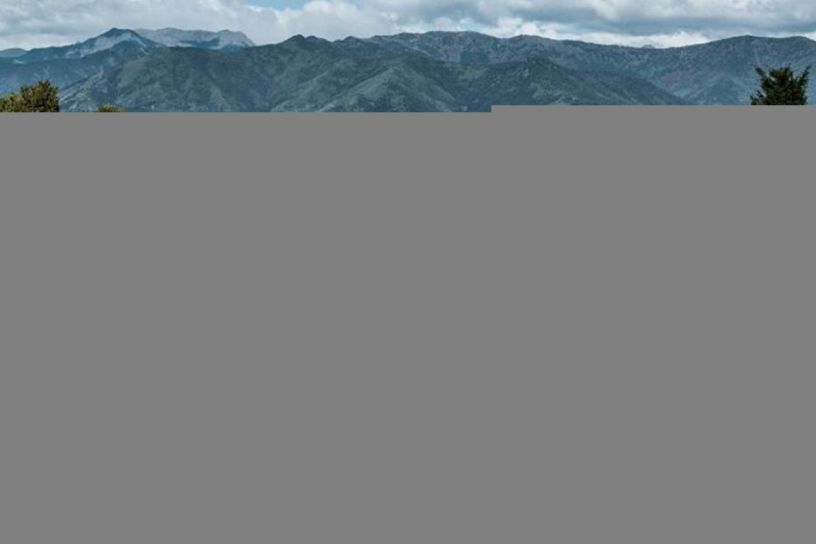 Italian luxury carmaker, Maserati, has launched the Quattroporte GTS in the Indian market at Rs 2.70 crore (ex-showroom Delhi). Launched in two variants – GranLusso and GranSport – the price of the car mentioned is the average between the two and varies according to the customisation options chosen. Bearing the same internal bits, the only difference between the two variants is the styling.

First showcased at the 2017 Frankfurt Motor Show, the 2018 Maserati Quattroporte GTS is equipped with a 3.8-litre, twin-turbo, V8 engine. This V8 motor pumps out a jaw dropping 537PS of power between 6500rpm and 6800rpm. It also packs an insane torque of 710Nm which peaks between 2250rpm and 3500rpm in overboost mode. The motor is mated to an 8-speed ZF automatic transmission with an auto-adaptive mechanism that alters its behaviour according to the driving style.

Going by the numbers, it is quite clear that the executive saloon is a powerhouse. It sprints from 0-100kmph in a mere 4.7seconds and has a top speed of 310kmph! Despite the brisk acceleration, it returns a decent fuel efficiency of 10kmpl.

The standard features in the Quattroporte GTS include an 8.4-inch Maserati Touch Control Plus unit, which can be operated in three ways - multi-touchscreen, rotary control and voice commands. This system supports Apple CarPlay and Android Auto and has a Wi-Fi connectivity option as well. It also comes with a choice of two audio systems – a 900-watt, 10-speaker Harman Kardon Premium Sound system or the optional new-generation 1280-watt, 15-speaker Bowers & Wilkins Surround Sound system.

The GranSport variant gets larger air intakes, aerodynamic splitters and piano black centre spoiler and side inserts. It can also be had with the optional Exterior Carbon Package where body parts such as the outside rearview mirrors (ORVMs), door handles, front bumper profile and the B-pillar cover are finished in carbon-fibre.

In India, the Maserati Quattroporte GTS locks horns with the Aston Martin Rapide, Porsche Panamera and the Bentley Flying Spur.