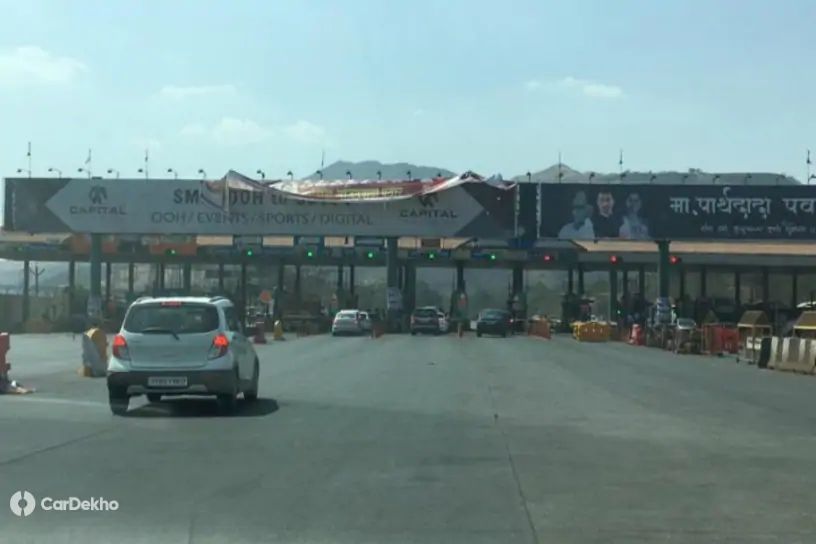 The National Highways Authority of India (NHAI) has started collecting fees at toll plazas again around the country. The Minister of Road Transport and Highways had earlier declared that toll collection would be suspended during the nationwide lockdown, which has been in place since March 24.

While the lockdown has been extended from April 15 to May 3, the government has allowed some essential services to resume from April 20 in areas which are not considered coronavirus hotspots. Now, the toll plazas have started collecting fees again. On top of that, the toll fees have been hiked by upto 5 per cent for the new financial year. While it is nothing out of the ordinary, the price hike has come at a time when the economy is reeling from the lockdown.

In response, the official Twitter account of the All India Motor Transport Congress (AIMTC) has demanded that the NHAI must suspend toll collection for the duration of the lockdown. The toll collection could also affect the supplies and prices of essential commodities according to the transporters.

According to Kultaran Singh Atwal, President of AIMTC, “More than 85% of the Trpt fraternity have one to five vehicles abt 65% of them are self- employed, owner-drivers.” He has requested the central government to offer relief for the industry during these times instead of collecting toll fees from them while the lockdown is still in effect.

Truth of Indian government is that it only knows to put burden on public even at this kind of situation,instead of giving some relief to outcome from job less, cashless,no proper help for basic needs

It's really horrible mindset of Surface transport ministry of govt of India .State govt needs to intervene Immidietely .It's not the time .One year and more Ministry needs to waive toll plaza tax .