The 2.4-litre diesel powertrain has attracted most of the demand for the Japanese MPV 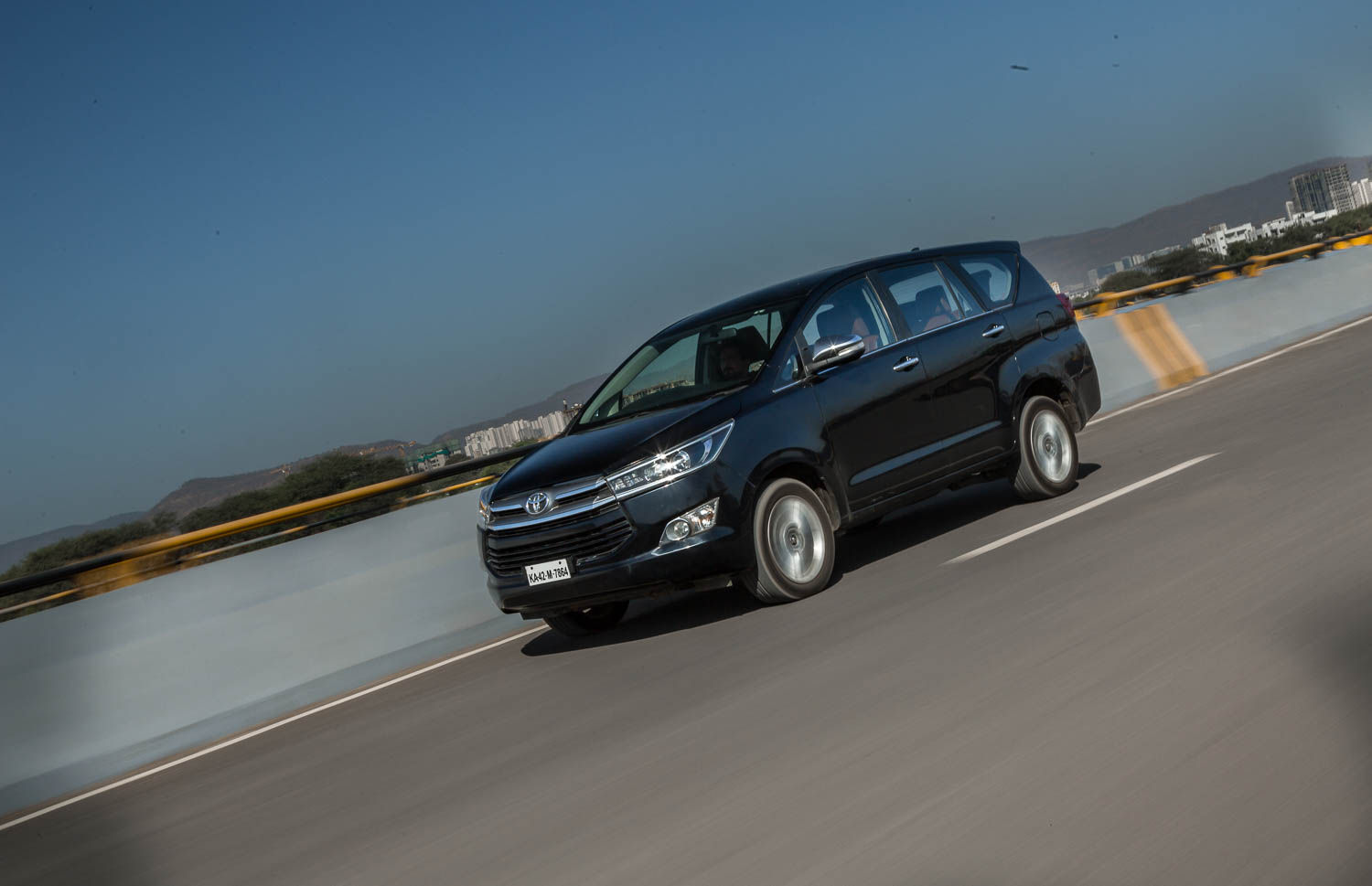 It was reported around mid-August 2022 that Toyota was no longer accepting bookings for the diesel variants of its best-seller, the Innova Crysta. The carmaker has now offered an explanation for its decision.

Related: Toyota Puts A Hold On Bookings Of The Innova Crysta Diesel

The diesel variants in question were powered by a 2.4-litre engine making 150PS and 360Nm which was available with the choice of a 5-speed manual or a 6-speed automatic transmission.

Toyota has also reassured that already confirmed bookings for the diesel variants of the Innova Crysta will be fulfilled, stating, “We are making efforts to supply the vehicles to customers who have already made bookings with our dealers.”

“However, we will continue to take orders for the petrol variant of Innova Crysta,” added the carmaker, referring to the MPV’s 2.7-litre petrol engine option. It produces 166PS and 245Nm and is offered with the same transmission options as the diesel engine.

The petrol variants of the Innova Crysta are priced from Rs 17.45 lakh to Rs 23.83 lakh while the diesel variants were priced between Rs 18.9 lakh and Rs 26.54 lakh (all prices ex-showroom Delhi).

While we do not have the exact figures that clearly show the demand for petrol and diesel variants of the Innova Crysta, we know that the average waiting period for the MPV stands at three months in most cities.

For Toyota to cut off new orders for the MPV’s diesel variants months before the 2023 Auto Expo, scheduled to be held in January, strengthens our speculation around the expected introduction of the hybrid powertrain in an all-new Innova.

The new Innova, which is likely to be called Innova Hycross, is likely to make its global debut later this year. It will feature all-new exterior and interior along with a host of new features to compete with the latest MPV models in the market.

The petrol-hybrid powertrain would be a suitable replacement for the diesel-powered MPV thanks to their (expectedly) comparable fuel economy figures. This would become the second mass market hybrid offering from Toyota in India after the Urban Cruiser Hyryder compact SUV.

For nearly two decades, the Toyota Innova MPV has enjoyed unparalleled dominance in its segment with there being no direct rivals. It would be the first mass market people carrier in India to feature a strong-hybrid powertrain and it should continue to offer a distinctive experience.