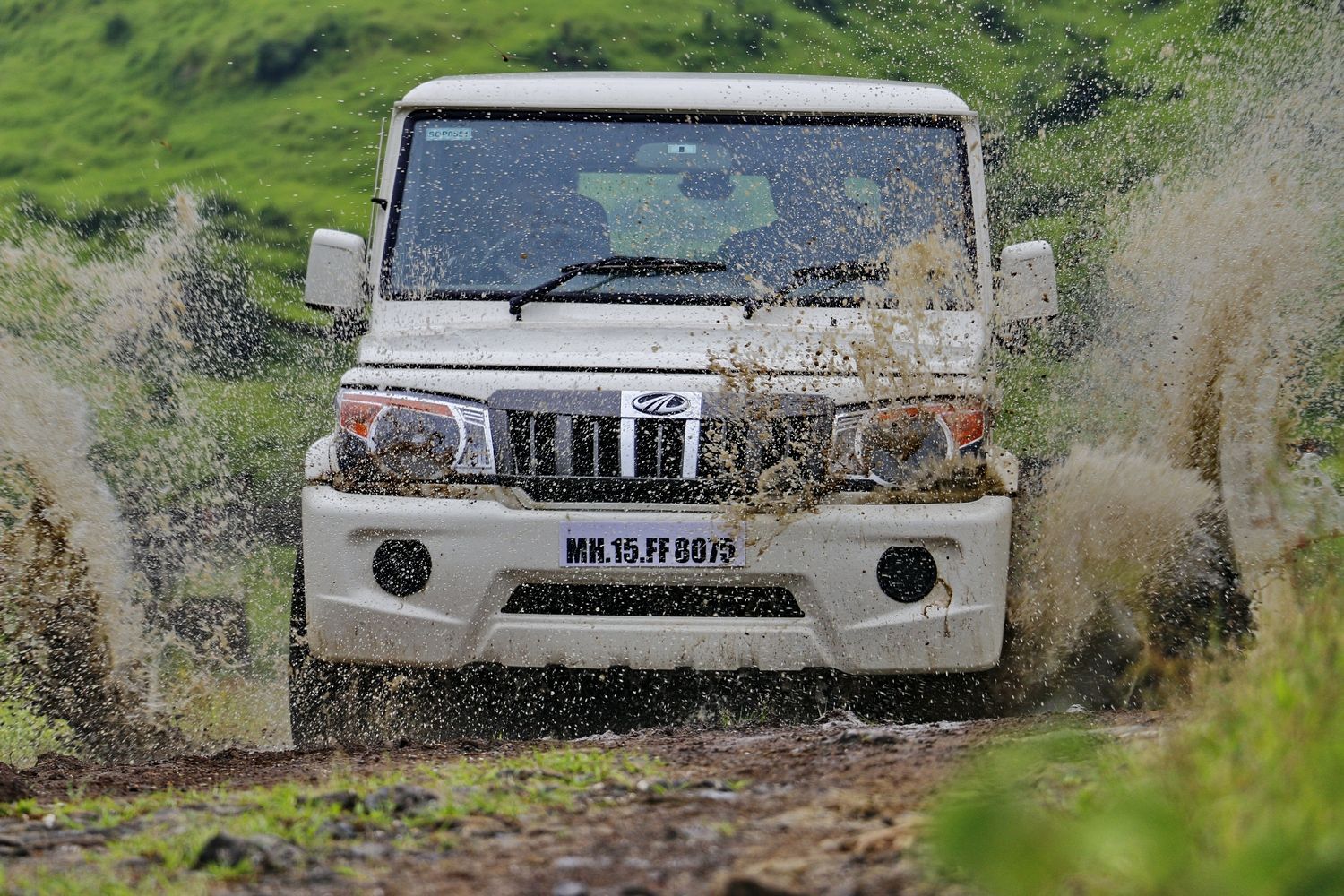 Mahindra’s cash-cow gets a version which loses a few cms in length, a few cc’s in displacement and a few Rupees in price too. Is this downsize a compromise? 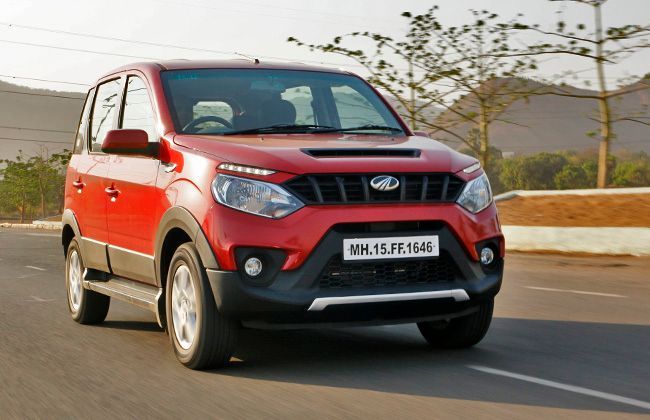 After tasting success with the TUV300, Mahindra has now slid the NuvoSport into the fray. How different is it from its sibling? More importantly, is there more to it than the fancy dress? Let's take a look!

I'll start off with a small disclosure - I really like attending Mahindra press conferences and events for there always is one thing in common - passion. Be it the conglomerate backing a startup SmartShift, to the drive of the TUV3OO around Mahindra?s production facility or even Mahindra?s new pick-

It's been four years since the first XUV debuted on Mahindra showroom floors. The  XUV5OO was a huge departure for Mahindra. It had forayed into developing a properly upmarket offering; a diametric opposite to their stronghand - building rugged, purposeful, apocalypse surviving UVs. Over the course

Anand Mahindra, at the launch of the TUV3OO said that he was in love with the car and wanted to be the first owner of the new Mahindra. He also said he loved people who were authentic and were true to their roots - and I respect that opinion. If there?s been one mainstream manufacturer who?s stuck t

Not so long ago, Mahindra and Mahindra were best known for the Bolero. Rewind back a bit more, and the Armada would flash before your eyes. Roll back further and you reach a stage where the only claim to fame Mahindra had, was remaking the iconic Jeep. Over the past decade, Mahindra has taken huge l

The new Scorpio might just look a facelift, but look deeper and you'll notice that the changes run more than skin deep. We put it through an exhaustive test to see how much it has changed

We love diesel hatchbacks, because they are compact and fuel-efficient too. The Renault 1.5-litre K9K engine has been our favourite as it is fuel-efficient and even shows no sign of struggle at lower rpms. We have always loved the Logan as it is a no non-sense car and we were happy to get the Verito

Mahindra & Mahindra is one of India’s largest utility vehicle manufacturer has been diversifying its current portfolio into other segments. The company had bought over the Logan and rebadged it as the Verito, even took over the Reva brand.

Going with the current trend of Mini-SUV and many manufacturers are running pillar to post to get their car models in the firing range, the latest entrant being the Mahindra Quanto.  The biggest reason for manufacturers aiming for such vehicles is the tax exemption of around 12% on Excise duty on a

Pondicherry might be India?s French connect city, but the Logan is the first successful French car in our market. Prior to this, we have had the Peugeot cars, but they never made a successful Indian story. Now even Renault has began its second Indian innings without any local joint ventures. Still t

The muscular and rugged Xylo was the first MPV (Multi Utility Vehicle) from Mahindra’s stable. It was launched a couple of years back and was sold in good numbers. The Xylo was the only alternative to the MPV from Toyota, the Innova. The outgoing Mahindra Xylo was known for its reliability and spaci

The Mahindra Bolero has been doing rounds from quiet many years now, it has spread its glory with its ruggedness and it is a typical Jeep that we all know for ages. The Bolero is known for its simplicity; ease of maintenance and also for its load bearing qualities along with its huskiness. The Boler

In a jungle, there are animals that walk leisurely and there are other animals that pounce on their prey. One such pouncing animal is the Cheetah. It’s strong, bold, very agile and relentless in attitude. No matter what and no matter when, it makes sure to get its prey very quickly and effortlessly.

Mahindra Thar - As Rugged As You Can Imagine Mahindra is getting back to what it does best, building best off roaders. Presenting the Thar, the latest off roading champ from Mahindra, we take the Mahindra Thar CRDe to its home territory and try to torture it to see if it is a real true blue off road