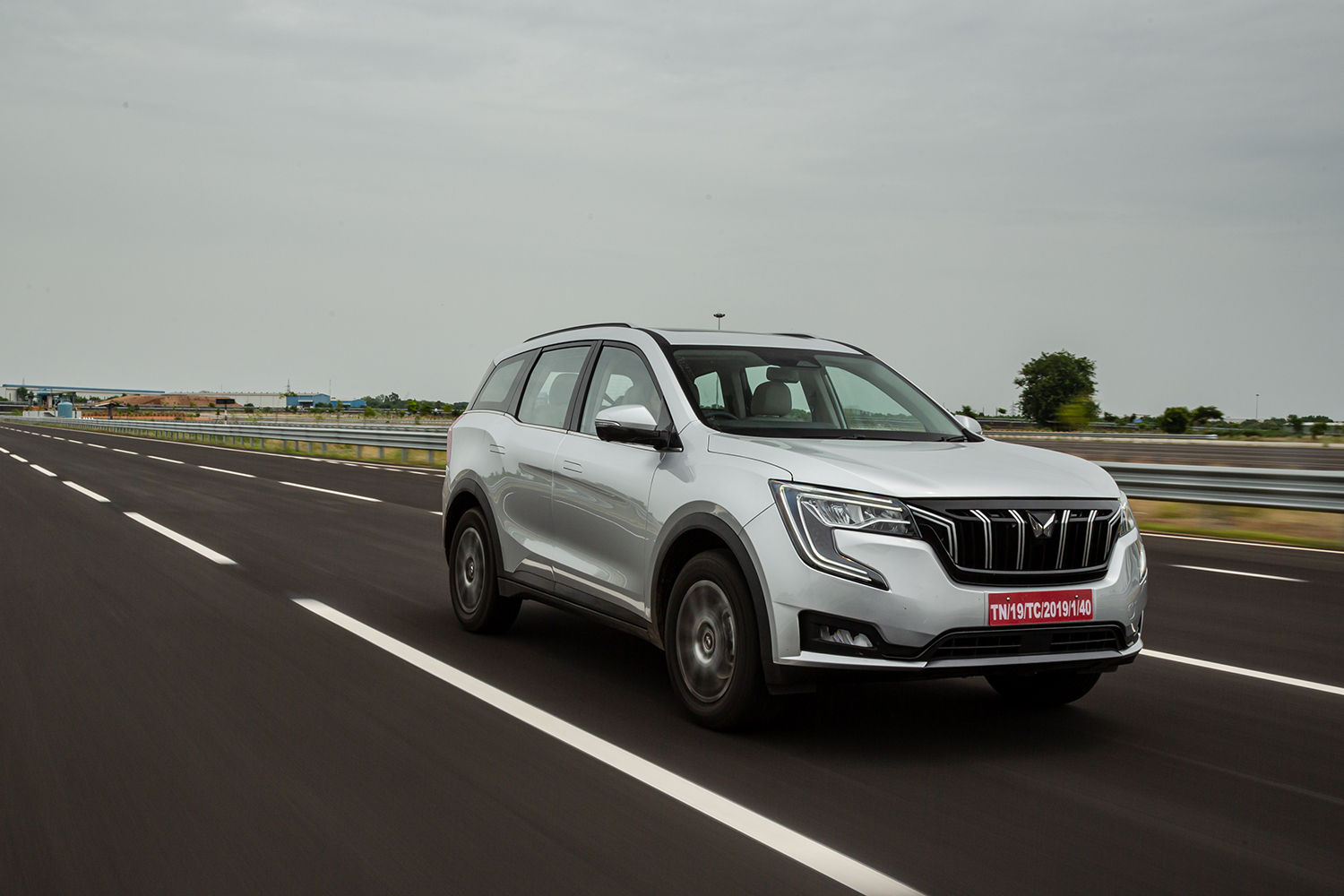 With so many segment-first features, drivetrains, seating and variant options, the XUV700 is trying to please everyone. But does it get the basics right to first get into your consideration? 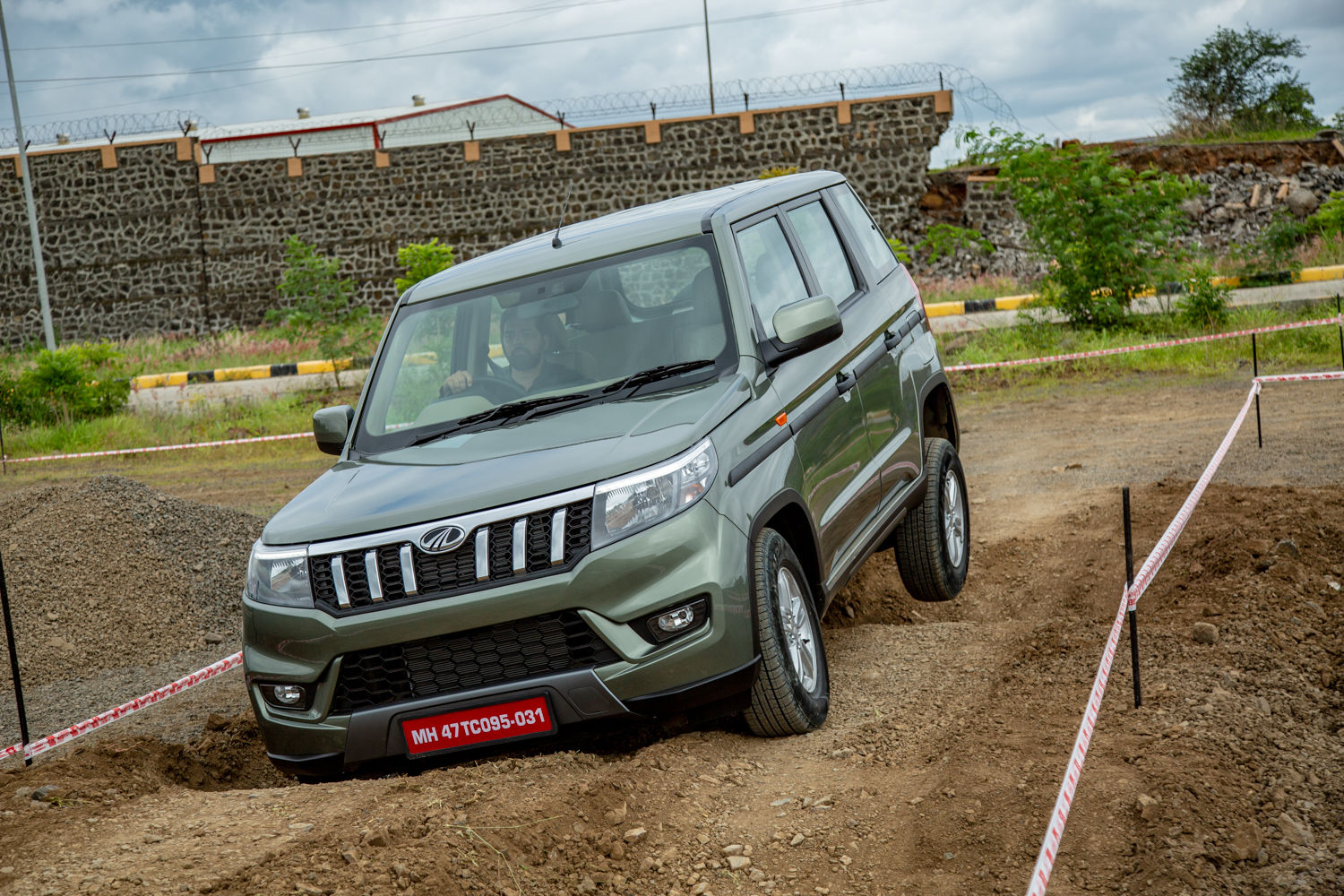 The TUV300 gets a major makeover and joins the Bolero family. Is it worthy of the legendary name though?

21 years into its service, the Bolero soldiers on to meet the needs of the remote and rural areas of the country. But is it finally time for the legend to evolve?

Mahindra Thar vs Mahindra XUV300: Not What You Think Comparison

The all-new Thar has been thoroughly impressive, both on and off tarmac. However, so far, it has only been compared to its predecessor. We pitch it against its urban sibling to see if it's any good for a family in the city.

From a bare-boned off-roader to a desirable modern terrain tamer that meets more than just one need, the all-new Thar has truly been worth the wait!

The Mahindra XUV300 gets the option of an automated manual transmission just 4 months after the car’s launch. Is choosing it the last shift you need to make or are you better off with the manual?

Can the XUV300's 'indulgent packaging, sense of solidity and fun to drive nature' drive customers away from established competition?

Can the all-new XUV300, Mahindra’s sub-4 metre SUV, deliver a feature packed, punchy and spacious experience, just like its elder sibling the XUV 500?

The Alturas G4 sits atop Mahindra’s lineup and promises a proper luxury SUV experience along with the practicality of seven seats. But does it have the oomph to wow customers away from established rivals such as the Toyota Fortuner and the Ford Endeavor?

This people mover really surprised us at its launch but only a proper road test could answer that one burning question. How will that 1.5-litre diesel engine cope with a full load?

Mahindra’s flagship, the cheetah-inspired XUV500 has received its second facelift in seven years of existence. It still plays on its strengths which comprised of a good-looking, feature-loaded package, coupled with grunty performance. So what has this facelift brought to the table?

Do the added doors make a difference?