Google Announces the Name of its Self-Driving Car Company 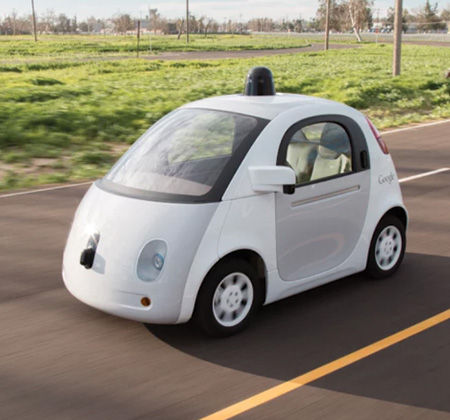 There has been a lot of speculation regarding Google’s self-driving car project over the years and last year, the company even publicly presented a prototype. But what many didn't know until Monday was that Google created a limited liability company to legally carry out the project.

In 2011, Google registered the company as Google Auto LLC. According to The Guardian, this was done when Google switched to Lexus SUVs, replacing the previously used Toyota Prius cars. The LLC is the listed manufacturer of all 23 Google self-driving Lexus cars. The company was used to apply for each car’s Vehicle Identification Number (VIN).

Google registered a subsidiary in 2011, this was probably done, so that Google may protect itself and its financial assets, in case of any trouble. Speaking of trouble, Google’s Lexus cars were recently involved in crashes. The search giant announced in January that it will be looking for established automakers as manufacturing partners, even though it procured a license last year, which makes it a licensed automaker in California. One may also consider the fact that Google is searching for a partner, even though Google Auto is also registered as a passenger vehicle manufacturer in the U.S. and abroad. However, no such partners have been named by Google yet.