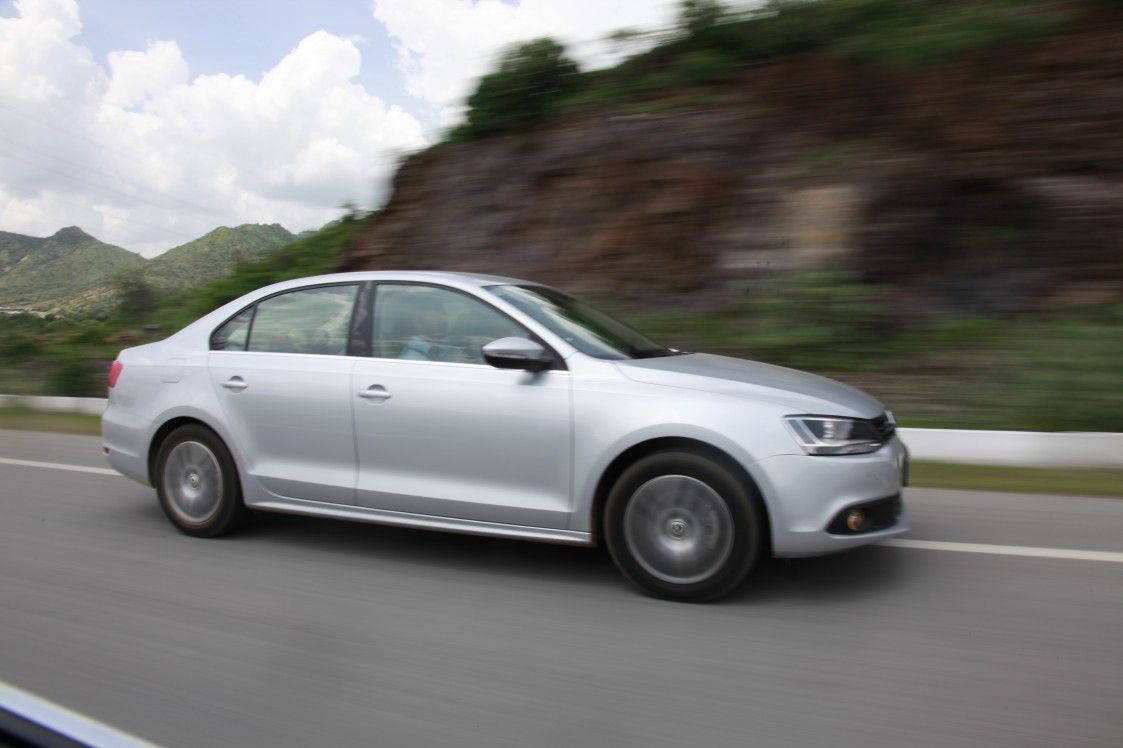 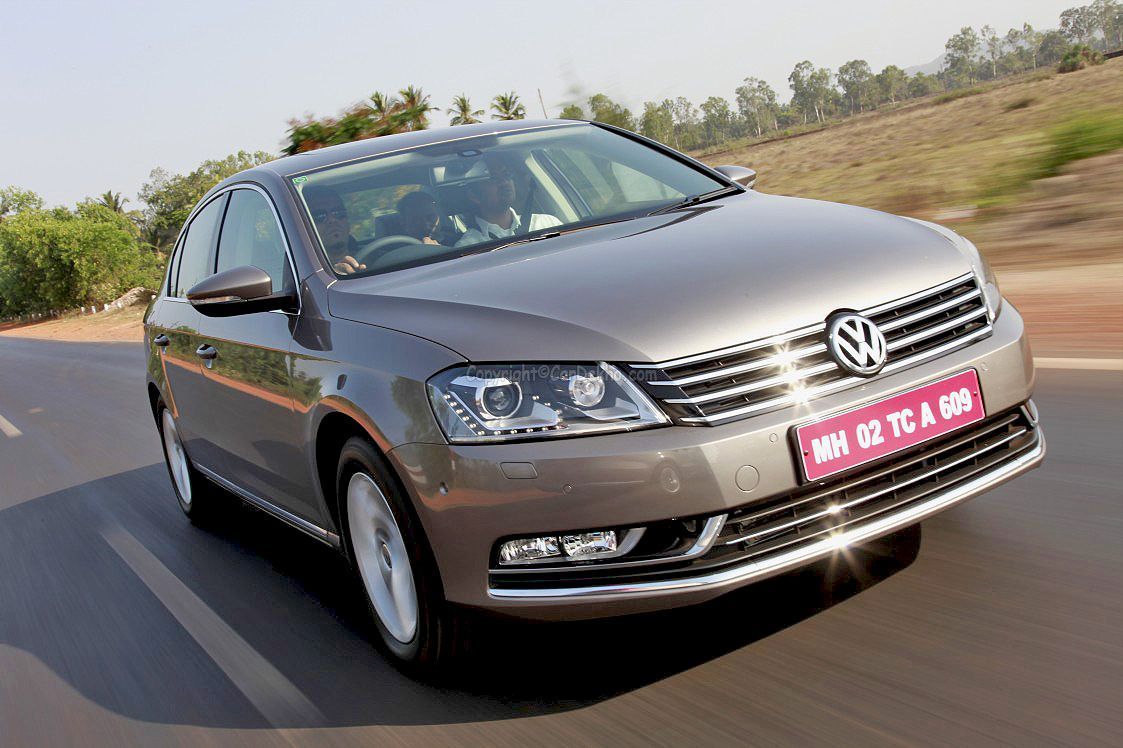 First Drive - Volkswagen Passat BlueMotion 2.0 Highline DSG Automatic The VW Passat has always been regarded as one of the finest Luxury sedans from the German car maker and has been around since its first introduction way back in 1973 when it was first introduced. The Passat now in its 7th generati

The Polo and Vento are for Volkswagen India what bread and butter is for your breakfast table, high hopes and aspirations on both the models. The Polo doing real well now it’s time for the Vento to show its colors. For those who don’t know the facts, the Vento is the Sedan version of the Polo which