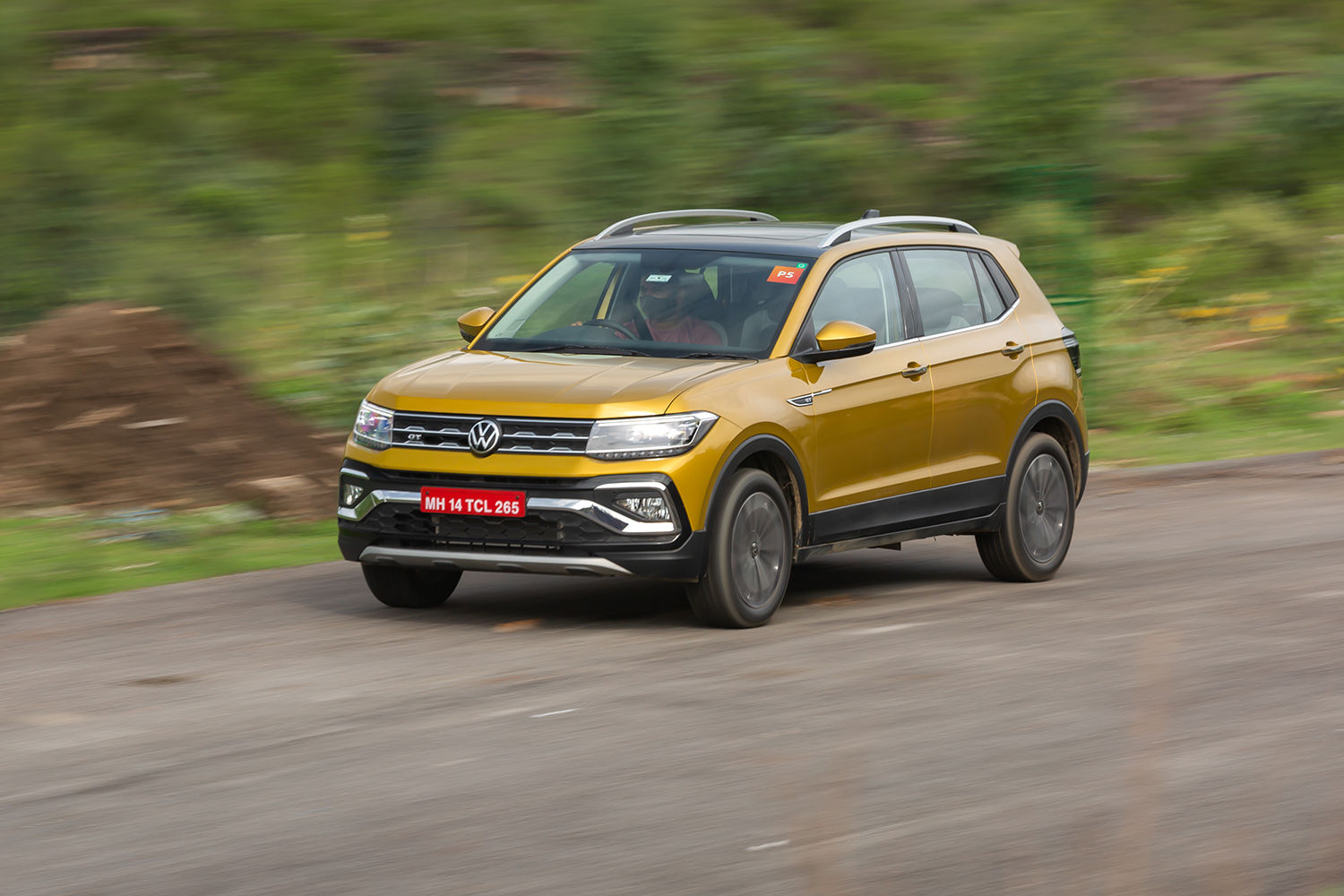 With its Indianised platform, does the Taigun compromise on its innate Volkswagen-ness or can it impart the feel of an upgrade over the Polo and Vento? 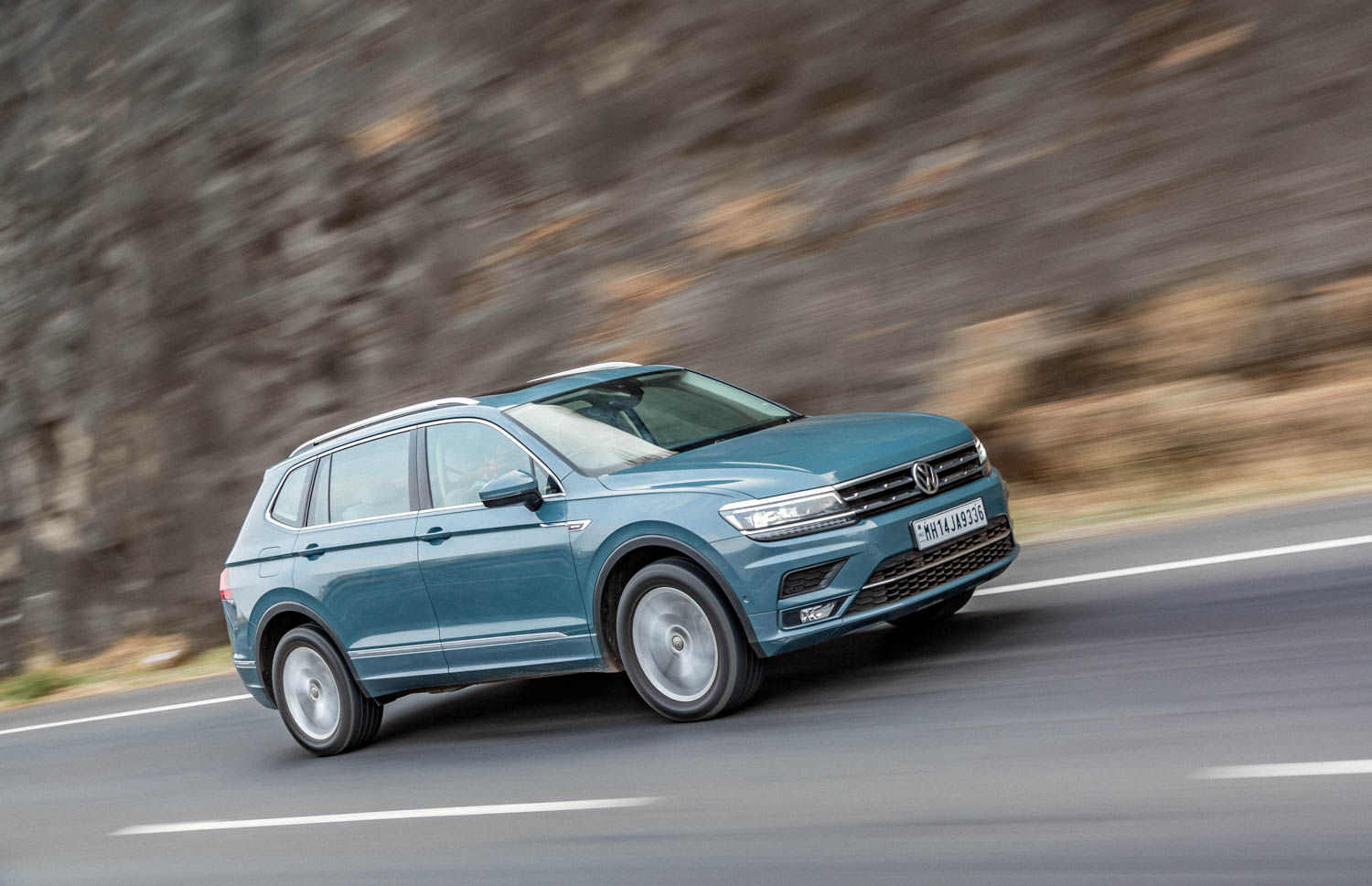 Volkswagen’s 7-seater SUV might have a smaller footprint than its rivals, but pampers you better.

While the T-Roc’s size pits it against models like the Hyundai Creta and Kia Seltos, its pricing is that of a segment above. So should you go for the compact premium SUV from Volkswagen?

Over a decade old now in the same generation, is the Vento still enough car for you to consider buying it in 2021?

The Volkswagen Polo hasn't changed much in the past decade. Yes, it has received constant updates but that hasn't changed the core of the hatchback. Should you still buy it today?

The go-to hatchback for the enthusiast now trades its most-valuable asset in favour of a greener, less expensive future. Is the future still fun?

This author’s daily commutes are set to get more exciting, thanks to the arrival of the Volkswagen Polo GT TDI in the long term car fleet

Does the new engine change anything drastically in the familiarly friendly Ameo?

If you are looking for a luxurious full-size sedan around the forty lakh rupee mark, then Skoda’s Superb, Toyota’s Camry, Honda’s Accord and Volkswagen’s Passat have been the options to pick from. Our focus here is the new generation Volkswagen Passat. The Passat has always been a package the embodi

Does the new Tiguan finally announce the arrival of Volkswagen in the Indian SUV space? We find out.

Is the Volkswagen Ameo, India’s most premium compact sedan? We drive one to find out.

There are cars made, which manufacturers think will offer everything that a consumer wants and then there are cars which are born out of a necessity. The new Ameo, just like the Swift D?Zire, Hyundai Xcent, Honda Amaze and the likes has been made just to take advantage of the sub-four meter rule. An