Can the XUV300's 'indulgent packaging, sense of solidity and fun to drive nature' drive customers away from established competition? 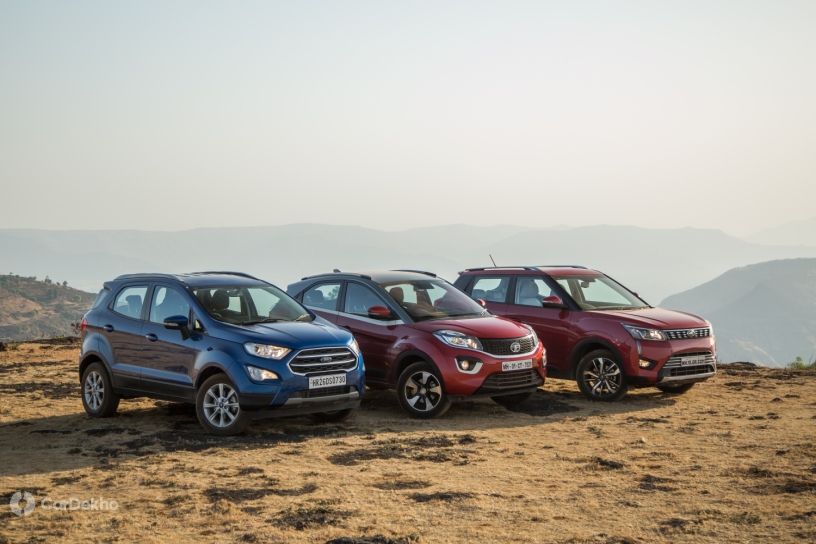 If you are in the market for a city-centric car with a budget of around Rs 8 to 12 lakh, you are spoilt for choices. One of the best segments to choose from seems to be compact SUVs/crossovers. Not only do they offer more space for both passengers and luggage under the magical 4-metre length mark, but also better ground clearance to tackle bad roads in and around the city. They should also offer better all-around visibility making it simpler to manoeuvre and they could be frugal too.

The Mahindra XUV300 is the latest entrant in this segment and promises premium features, space, performance at a price which will not break the bank. Till the very recent past, we would have picked the diesel variant of the compact-SUV and pitted it against its rivals, but times are changing and petrol-powered cars are becoming more popular. We have thus compared the petrol offerings in this segment to decide if the Mahindra XUV300 does well enough to draw the limelight away.

So, does the Mahindra XUV300 do well enough to draw the limelight away? No. While it has certainly impressed with its premium in-car experience, powerful engine and sporty handling characteristics, it has some faults that could be deal-breakers, depending on your requirements.

If these are deal-breakers for you, you should take a long, hard look at the other two competitors in this comparison. The Tata Nexon should be your choice if you want a compact family car with fantastic value. If you don’t mind paying the premium for a more luxurious feel, the EcoSport is the petrol compact SUV you should choose.