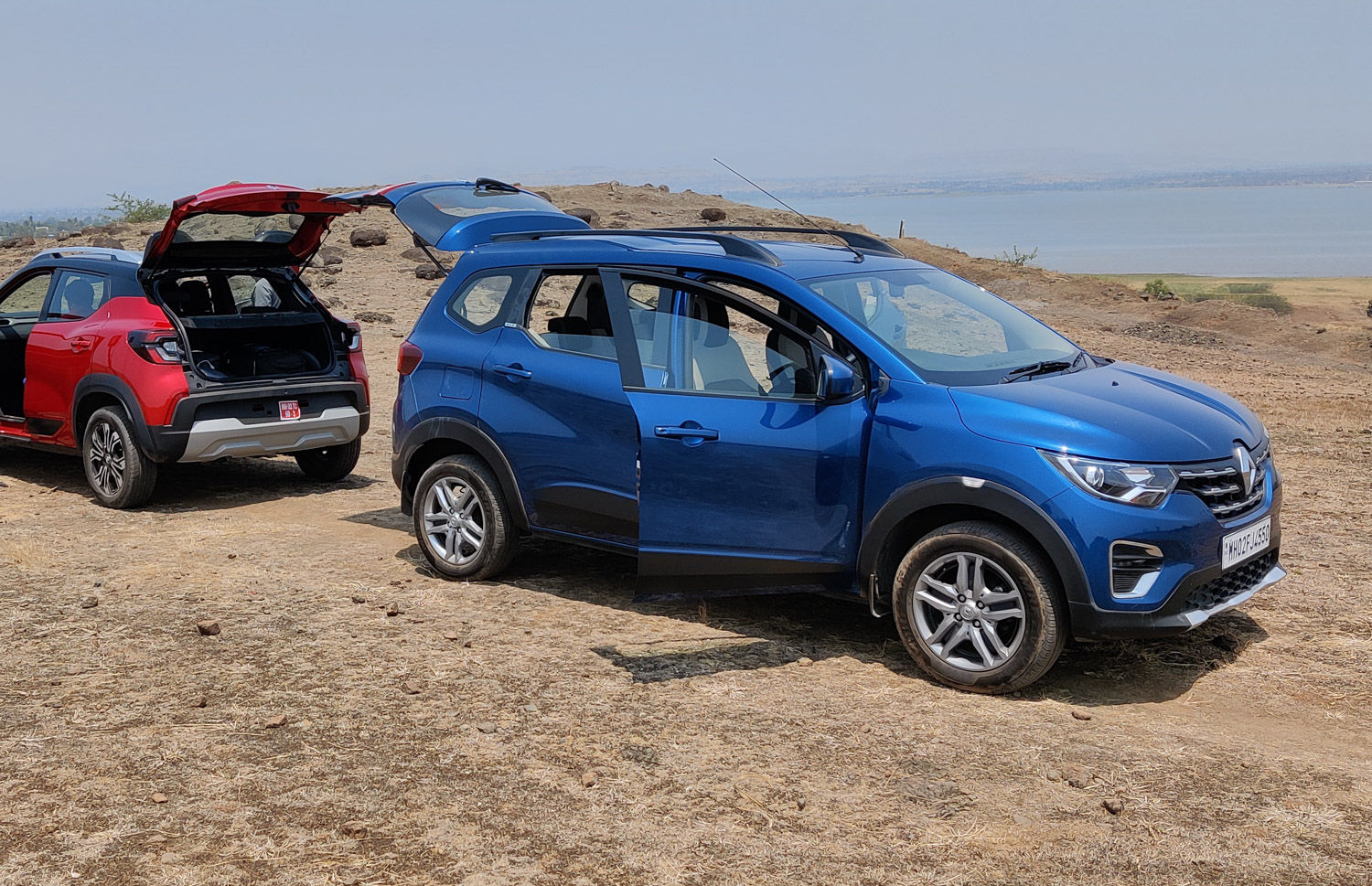 A Triber in place of the Maruti XL6 as a shoot wagon for a producer. This could be tricky.. 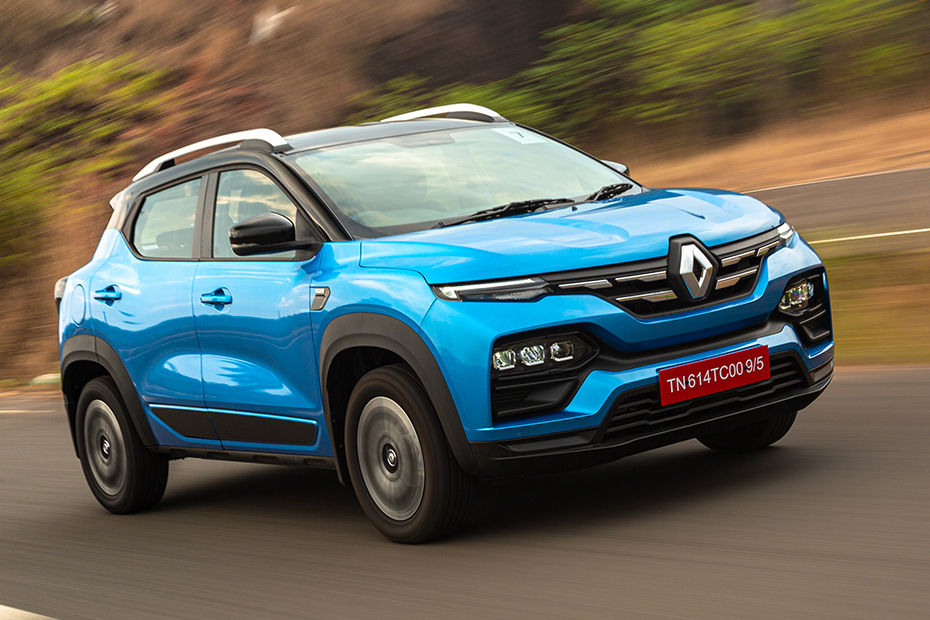 The Renault Triber AMT joins our long-term fleet and it has an uphill task at hand - to impress a purist biker in the team.

Should you spend the extra money on the Turbo variant? Or is the 1.5-litre petrol engine more than enough to meet your everyday needs?

Does the addition of an automated manual transmission make the Triber a more tempting buy?

These don’t cost the same and yet they rival each other on the premise that they can seat seven. Is the Triber ‘worthy’ or is the Ertiga too ‘big’ a match for it?

Which petrol automatic SUV truly gives you more car for your money?

Renault Triber Review- The One For Your Tribe?

The Triber is a 7-seater offering in a small hatchback’s budget. With its modularity and sensible approach, can it be the ideal family car?

The Kwid has not been the easy city commuter this author thought it would be, but it is not all bad news

The Renault Lodgy Stepway fits in perfectly at the CarDekho office

The Captur’s petrol avatar has ducked under the radar for nearly a year. Does it do enough to warrant attention among strong petrol-powered rivals?

With added features and convenience at no additional costs, is it game-set-match for the Kwid?