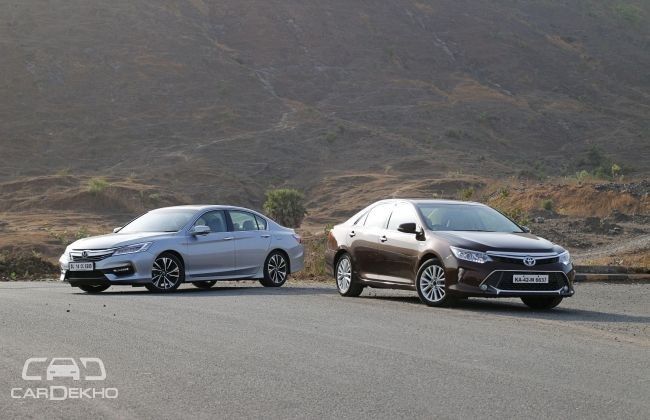 The goods and services tax (GST) is being introduced to simplify the current taxation system. However, with the GST council declaring its plans for the automotive industry, things have certainly become more complicated for hybrid cars. The council’s recommendations have left many dumbfounded, considering the administration’s otherwise supportive stand on eco-friendly cars.

For the uninitiated, under the proposed scheme, hybrids are expected to face the same tax burden as traditional premium cars. So, apart from the 28 per cent flat GST, hybrid cars face an additional cess of 15 per cent i.e. a total of 43 per cent added in tax. At present, they face an overall effective tax rate of around 30.3 per cent, including 12.5 per cent applied as excise duty. Contrarily, pure electric cars will face a GST of only 12 per cent, effectively making the government’s message read “Pure electric or nothing”.

Following the uproar in the auto-biz that called proposed structure on hybrid vehicles regressive, the GST council is expected to meet on June 3, 2017 to consider reworking the tax scheme for hybrid cars. In fact, speaking to PTI, Nitin Gadkari, minister for road transport and highways, stated he will speak to finance minister Arun Jaitley to have the tax slabs for vehicles running on ethanol, bio diesel, bio CNG reduced. “I will also request him to reduce the tax rate on hybrid vehicles in order to tackle air pollution in the long run,” he added.

Green cars are no longer one-off examples for carmakers to show they have a conscience. They have entered the mainstream, with major players like Lexus taking a hybrid-first approach. Even in India, mild-hybrid technologies are gaining popularity in conventional petrol/diesel-powered cars, while genuine hybrids like the Camry are even made in India.

That aside, Mahindra is ramping up its investments towards developing the next generation of EV technologies and products. This, despite receiving a less than lukewarm reception for its electric cars - the e2oPlus and e-Verito, shows that in the long run, hybrids and electric cars are the way forward. However, for that to be facilitated, the government has to become generous and show leniency when it comes to taxing green cars.

Should directly-imported hybrids like the Honda Accord or Lexus ES 300h also be given tax benefits? Let us know what you think in the comments!