Honda plans to dent Maruti’s sub-4 metre dominance with the all-new Amaze. But, has it done enough to make it more desirable? 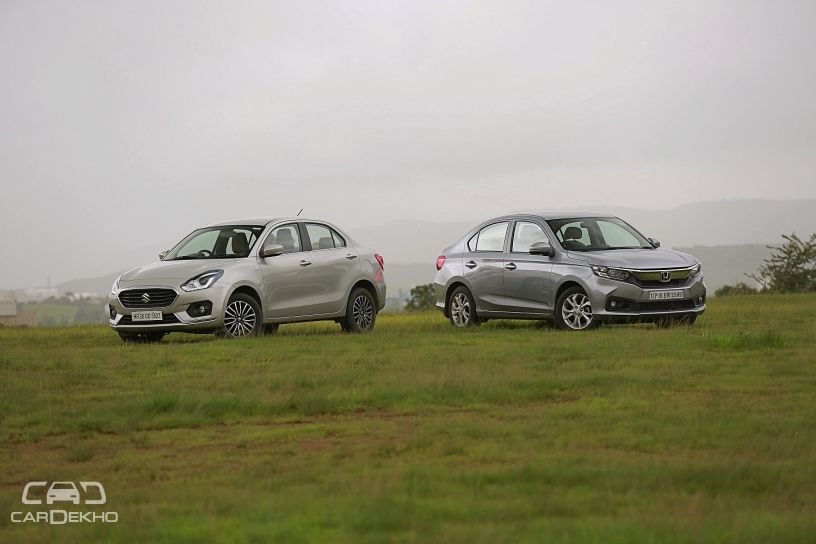 Both entirely new cars, the new Dzire and the Amaze, promise to offer buyers a whole lot of practicality wrapped in packages rich in features and premiumness. But, which one does a better job of offering the complete sedan experience?

Choosing between these two cars has been difficult. Both of them are brilliant for city use, and even on certain parameters where one is better than the other, it's by a very tiny margin. And because the margin of difference being so little, we decided to make a table to help us pick out a winner.

The Honda Amaze is a very well rounded package. It packs modern features, latest safety tech and is pretty comfortable to be in. But, the primary reason to choose it over the Dzire would be the punchy engine. It smokes the Dzire when it comes to outright performance. But on almost every other count, the Dzire manages to inch ahead of the Amaze, which makes it our pick of the lot.