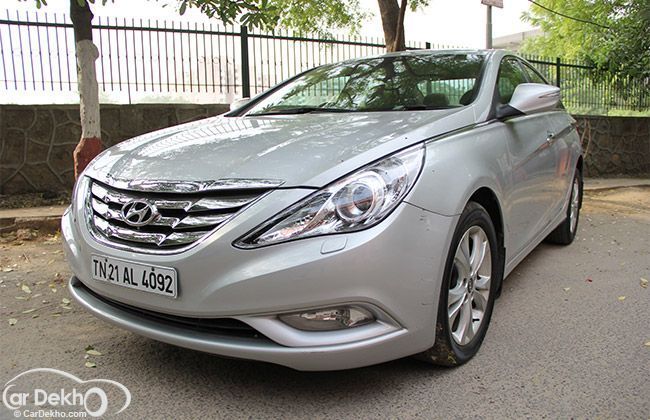 Around for quite a while, Hyundai’s third generation Sonata is said to be a perfect blend of aggression, comfort and top quality features. We recently got our hands on this Korean piece of engineering to analyse how it stacked up against the likes of Honda Accord, Skoda Superb and the Toyota Camry. 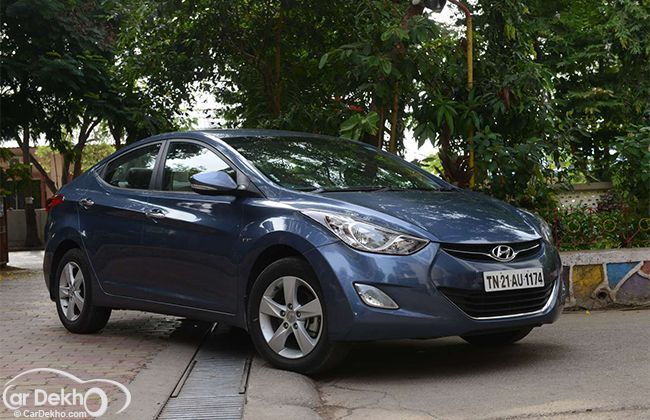 After returning the Honda Brio, we got upgraded to the Hyundai Elantra. This is the petrol and manual version of the Elantra. We missed out on the automatic of the Brio, but the luxury frills that this sedan offered us, made us forget about it. Like most of the Hyundai cars, the Elantra comes loaded

The Car that we are reviewing in this road test was on Indian roads till a few years back when it was discontinued. Hyundai is re-introducing the Executive Sedan the Elantra in the Indian market next month. We are the first few who have driven the Hyundai Elantra before the launch and here is a comp

Hyundai launched the 1st generation if its luxury sedan-the Sonata way back in 1985 in US and other countries. The Sonata was first seen in India in its 4th generation in the year 2001. It was Hyundai’s first luxury sedan for India and sold in decent numbers. Hyundai gave many facelifts to it till i

The small car segment has evolved quiet a lot in the recent years with the number of models expanding rapidly in number. Hyundai has always been a key player in the segment and its small cars are one of the best value-for-money options that one can get, be it the Santro or the Getz, i10 or the i20.

Now the SUV that I drove is just in its 2nd generation, initially introduced in the year 2000. Hyundai has delayed its launch here in India but now it’s finally hitting Indian roads, I am referring to the Hyundai Santa Fe 4X4. Hyundai had no car to offer as an SUV after the mighty Terracan and the T

The Hyundai i20 has been around for more than a year on the Indian roads. It been selling rather well in its segment. This large sized hatch was primarily designed for the European markets and India was marked as the production hub. Hyundai then decided to get sell it here in India as well and as so

It is not a easy job to better what is already very good. Well that is just what Hyundai has done to better the bestseller i10 and get the latest avatar the Hyundai i10 Kappa2. To get the facts in order the i10 when launched a few years back was regarded as the bench mark for cars in its segment. Re