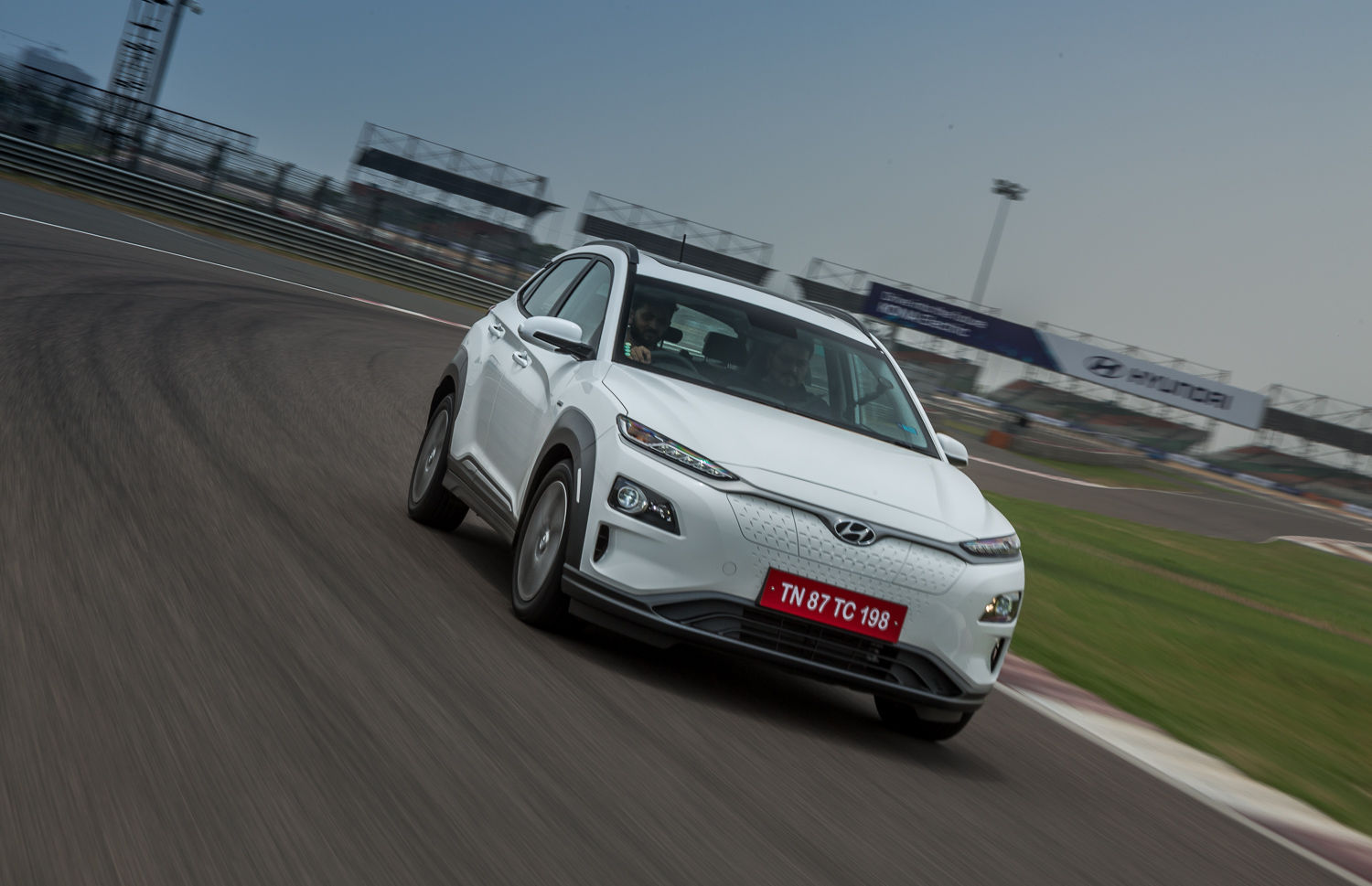 The Hyundai Kona EV is India’s first long-range electric vehicle. But at its price, it has rivals that offer the best in premium packaging. So who is the Kona EV for? 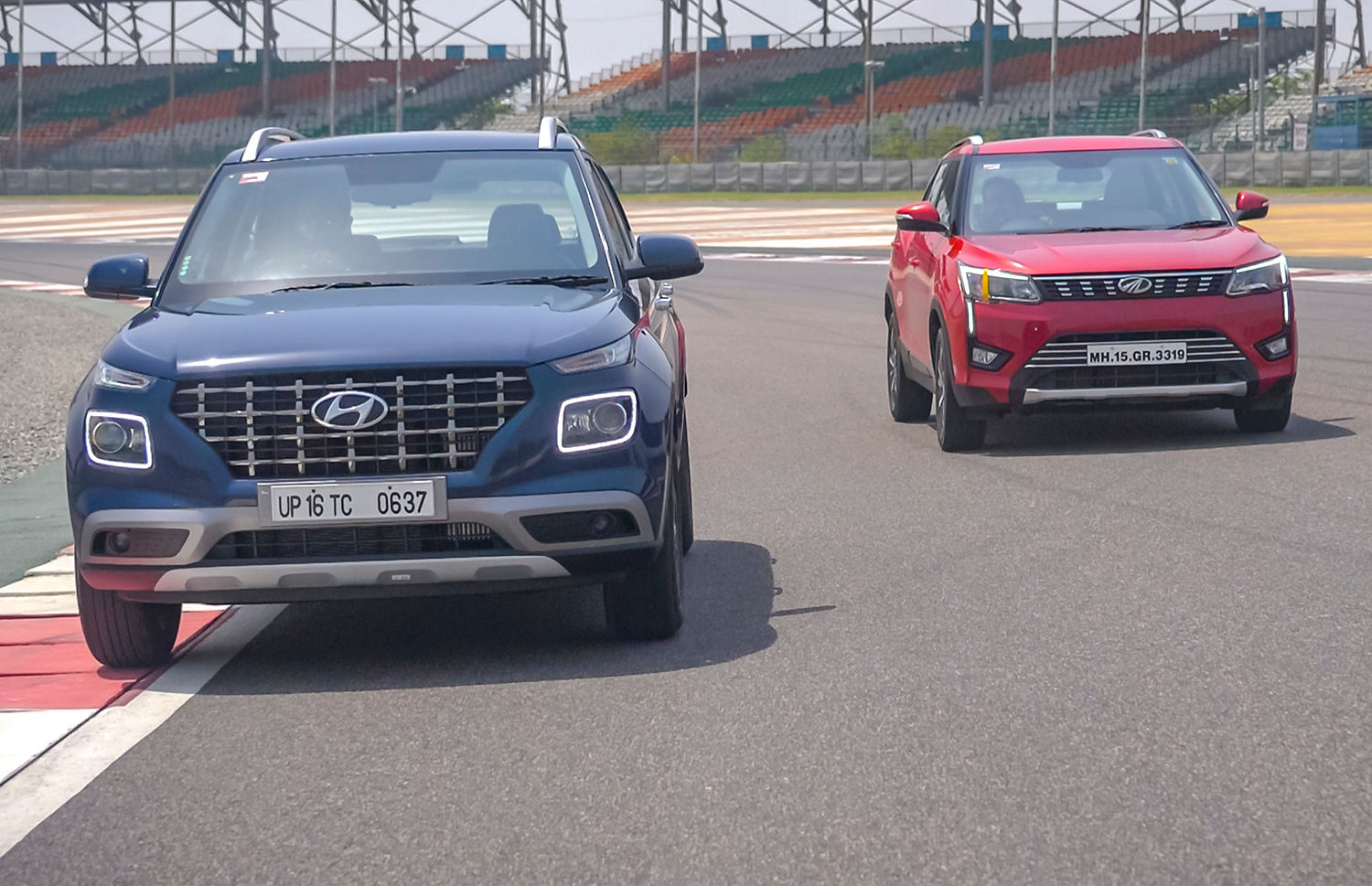 Tempted by Hyundai’s Venue? We take a quick drive to see which engine suits you the best

We drive the new Santro to answer the most important question: Should you buy one?

Two of India’s most popular premium family sedans do battle. Is there a clear winner?

Intro: Hyundai’s all-new rival to the Honda City and Maruti Suzuki Ciaz is finally here! It is a looker but is the next gen Verna the class favourite?

Hyundai has showcased the 2017 Verna for India, and here's how it is.

Based on the Elite i20, which is anyway an excellent car, does the Active tag chisel out the i20’s shortcomings or the added bulk and ground clearance comes with its own baggage? It's time to find out.

With a new look, more power and more features, does the updated Xcent regain its appeal for private car buyers?

Hyundai has launched the 2017 Grand i10 facelift in India with prices starting from Rs 4.58 lakh (ex-showroom, Delhi). It is powered by a 1.2-litre petrol and a 1.2-litre diesel engine. The diesel engine is a reworked version of the previous 1.1-litre unit and makes more power and torque. Cosmetic u

Of late, Hyundai has been treading a rather unconventional path when it comes to rolling out new cars in India. It launched the new Elantra at a time when all other car makers have been shying away from the segment citing low sales. That gambit appears to have paid off with Elantras being shipped ou