Published On Mar 07, 2022 By Nabeel for Compass Trailhawk

The Compass gets a new flagship variant. But is it right for you? 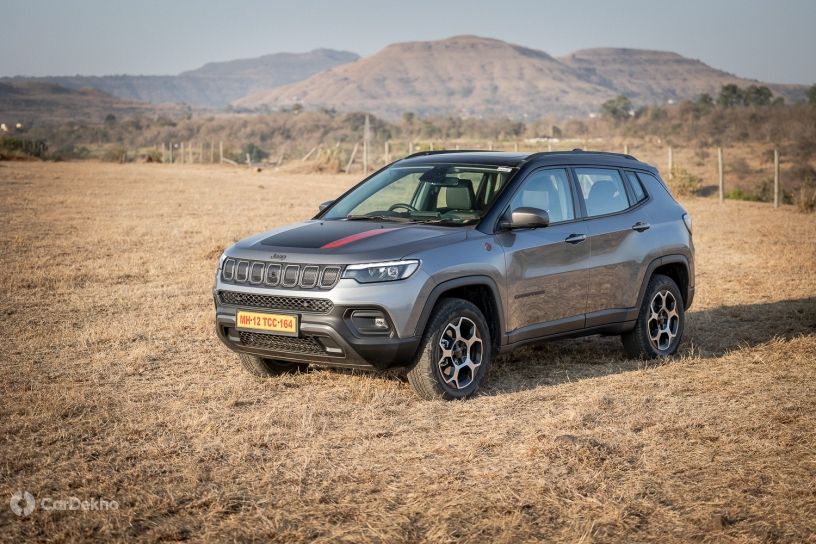 The Trailhawk variant in Jeep’s lineup represents the toughest of the crowd. They are beefed-up offerings, with off-road-oriented changes, to tackle the more challenging terrains. When the Compass initially got one in 2019, it came with more than just that. It introduced a much-needed automatic in the range which gave buyers an additional reason to stretch the budget by Rs 2 lakh and go for it. In 2022, however, the Trailhawk variant only offers the enhanced off-road capability for an additional Rs 1.38 lakhs. Can this be reason enough for you to now buy the Trailhawk at a whopping Rs 30.72 lakh?

Despite the different personalities, the appeal of the Compass Trailhawk is not very different from the Model S. It does still fit the bill of a premium family SUV which is still manageable to drive in a crowded city. The trailhawk further adds the bragging rights of the flagship and the Jeep’s esteemed ‘Trail Rated’ badge.

And while the Trailhawk easily manages to stand out in a crowd, it's the S which feels more premium and is more friendly in the city with slightly better ride comfort as well. And if it's only capability you are after, other, more focused off-roaders do it better at a far lower price point. Moreover, there is a certain Toyota on the horizon too. The only reason you spend extra for the Trailhawk is if you need the added capability in premium packaging.