Another Manufacturer Set To Enter The EV Car Market 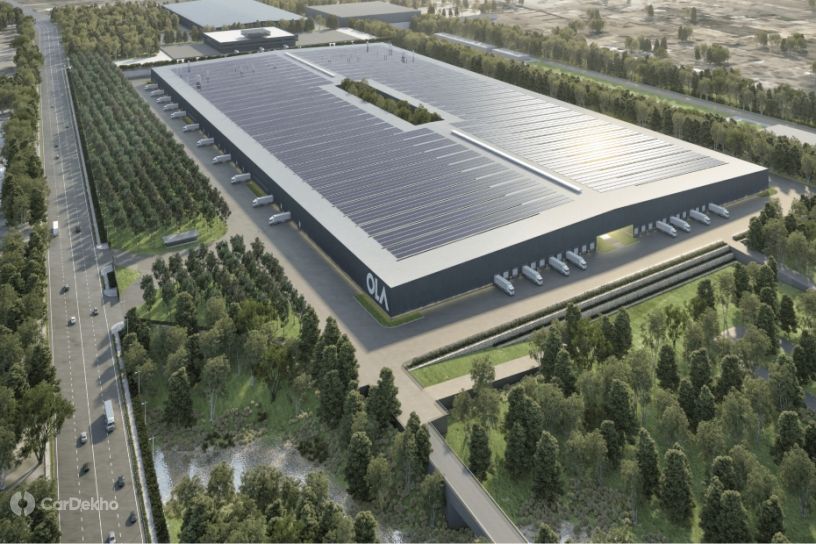 Almost all major carmakers are working on strategies to bring in their electric vehicles into the market at the earliest. While Tata, MG, and Hyundai already have at least one EV running on the road, others, including Maruti and Honda, are yet to enter the segment. It now looks like mainstream carmakers will have to face intense competition as many tech giants are stepping into the evolving EV space. As per a recent report, Ola Electric -- the car-sharing organisation turned EV manufacturer -- has stated it will launch electric cars in the upcoming years.

This announcement from Ola’s Chairman and Group CEO, Bhavish Aggarwal, comes ahead of the brand’s plans of launching a range of electric two-wheelers in India in the coming months. He said, "This network, the Hypercharger Network, is focused on two-wheelers. In due course, we will expand this network to four-wheelers also, when our four-wheeler products come out in a couple of years."

Ola Electric is already hard at work implementing its electrification plans. It has set up a manufacturing unit in Tamil Nadu, which will be followed up by 1 lakh hypercharger network stations across 400 cities. Besides, it recently roped in Wayne Burgess, ex-Jaguar designer as the Vice President of Design. He will be responsible for Ola’s future products, including its electric cars.

Lately, quite a few tech giants have shown interest in electric mobility. Following Xiaomi and Apple, Huawei recently entered the space by offering the SERES SF5 crossover electric SUV at its outlets in China. It remains to be seen which other tech giant decides to go the EV way.