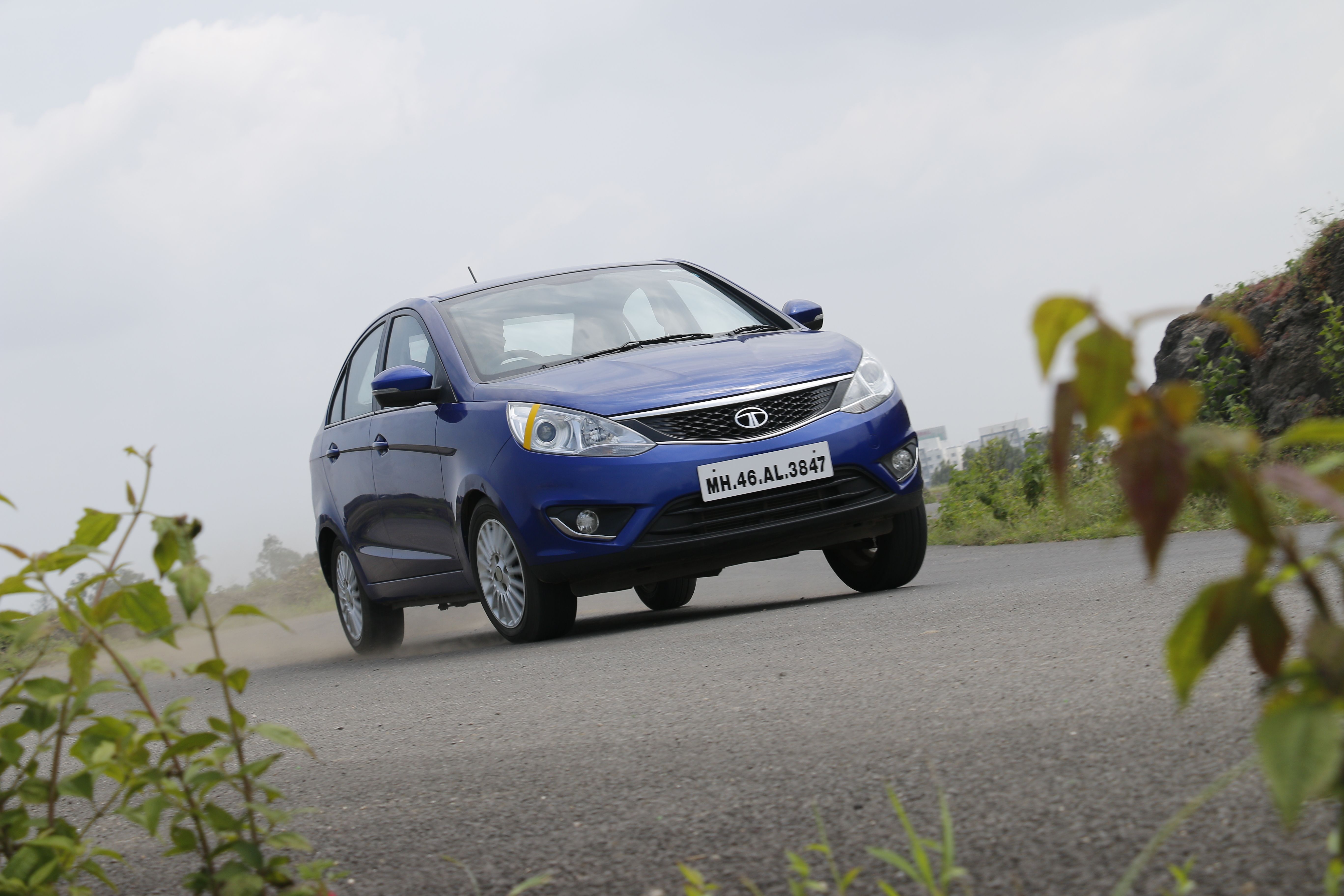 The Zest XMA automatic undergoes a minor surgery as it goes for its first service after joining our long-term fleet. Read on to know what we had to replace 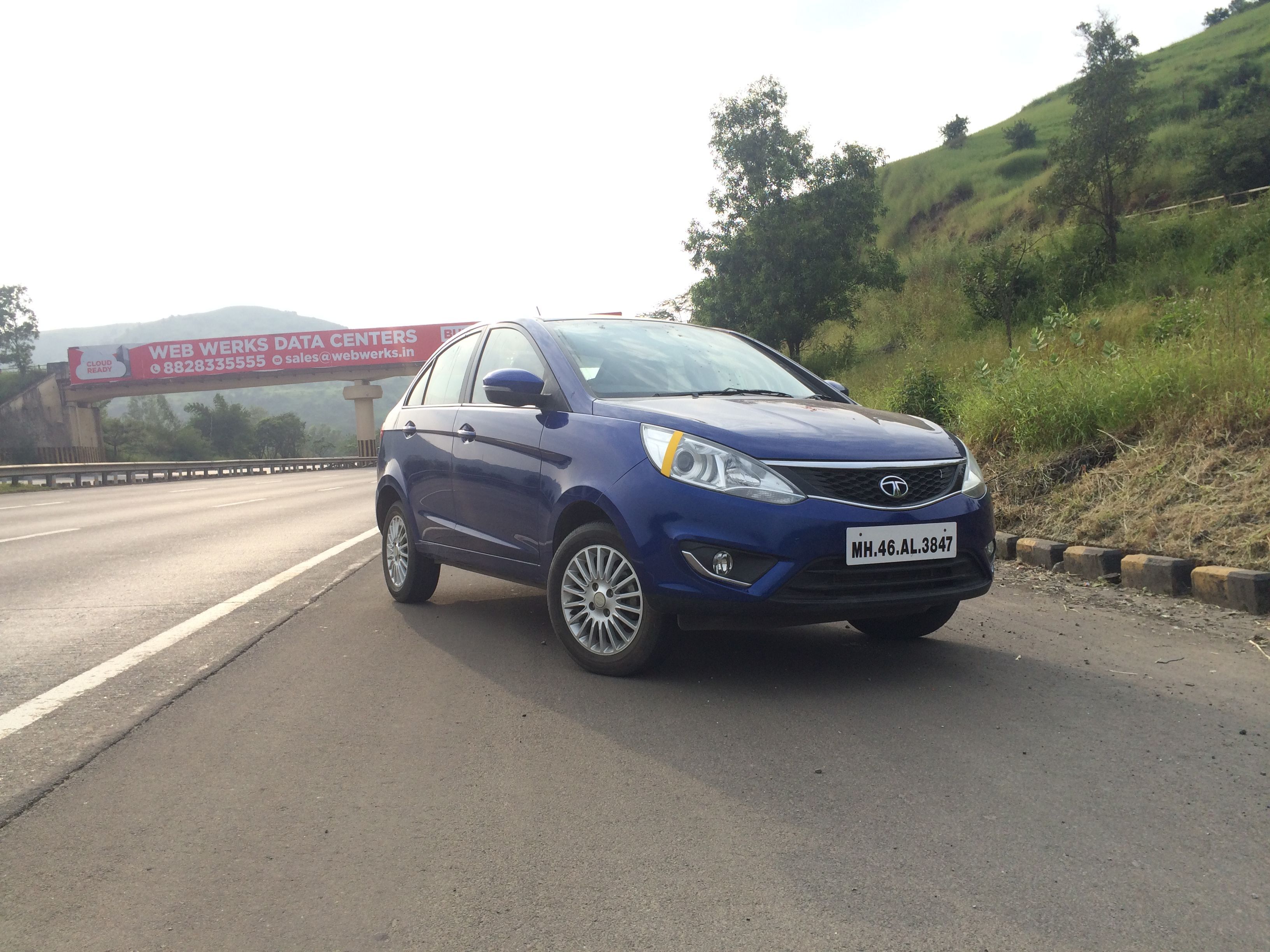 As I swapped keys with my colleague for the long term Tata Zest AMT about a month ago, I couldn’t help but feel a sense of relief. Our new office in Pune is a good 20km from my house and the drive is mostly through narrow, congested city roads.

A few months ago there was a lot of hype surrounding the launch of the Tata Zest. This car was supposed to reiterate Tata's position in the growing and utterly competitive sedan segment and it promised to amaze one and all; the fact that that the diesel version was being launched with an automatic v

A stepping stone to conquer best in automotive technology and design, home grown manufacturer seems to have moved in the right direction with the Zest sedan. Would it be able to shake the competition and finally leave an impression on the mind of a consumer, is what we intend on finding out.

At the HorizoNext, Tata Motors announced it would introduce new products in the coming years to increase its market share and become the second largest in the Indian car market. We saw the entire line-up being refreshed and then the Zest and Bolt were announced. These are the two passenger vehicles