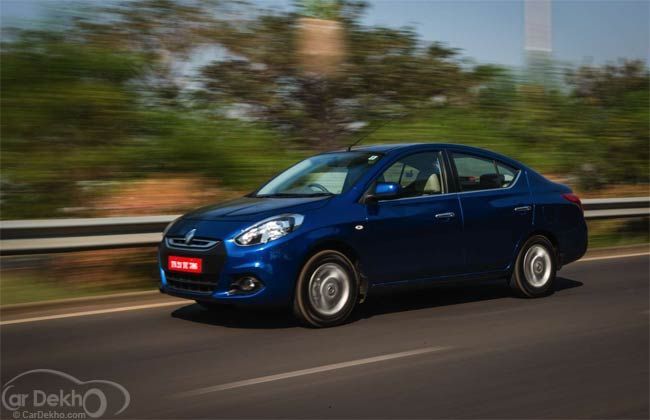 Renault fulfilled its promise of introducing five new products in the Indian market industry by the end of 2012. The last new product was the Scala, which is the re-badged version of the Sunny. Ofcourse, Renault has made a lot of things to the exterior styling and now, Renault has gone a step forwar 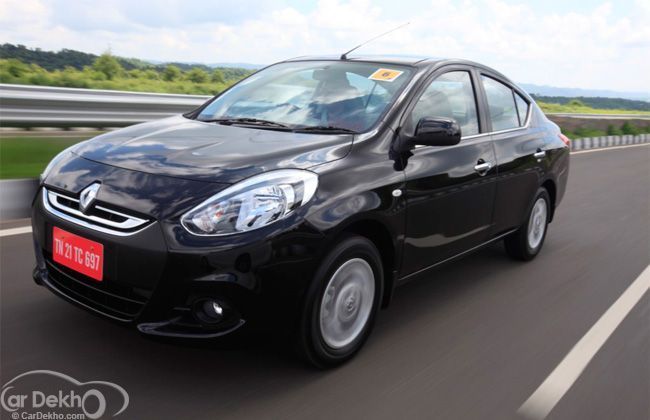 Renault is on an all time high in India off late, with the grand success and initial bookings for its Mini SUV Duster. The Renault Duster has recorded more than 16,500 bookings and still counting.