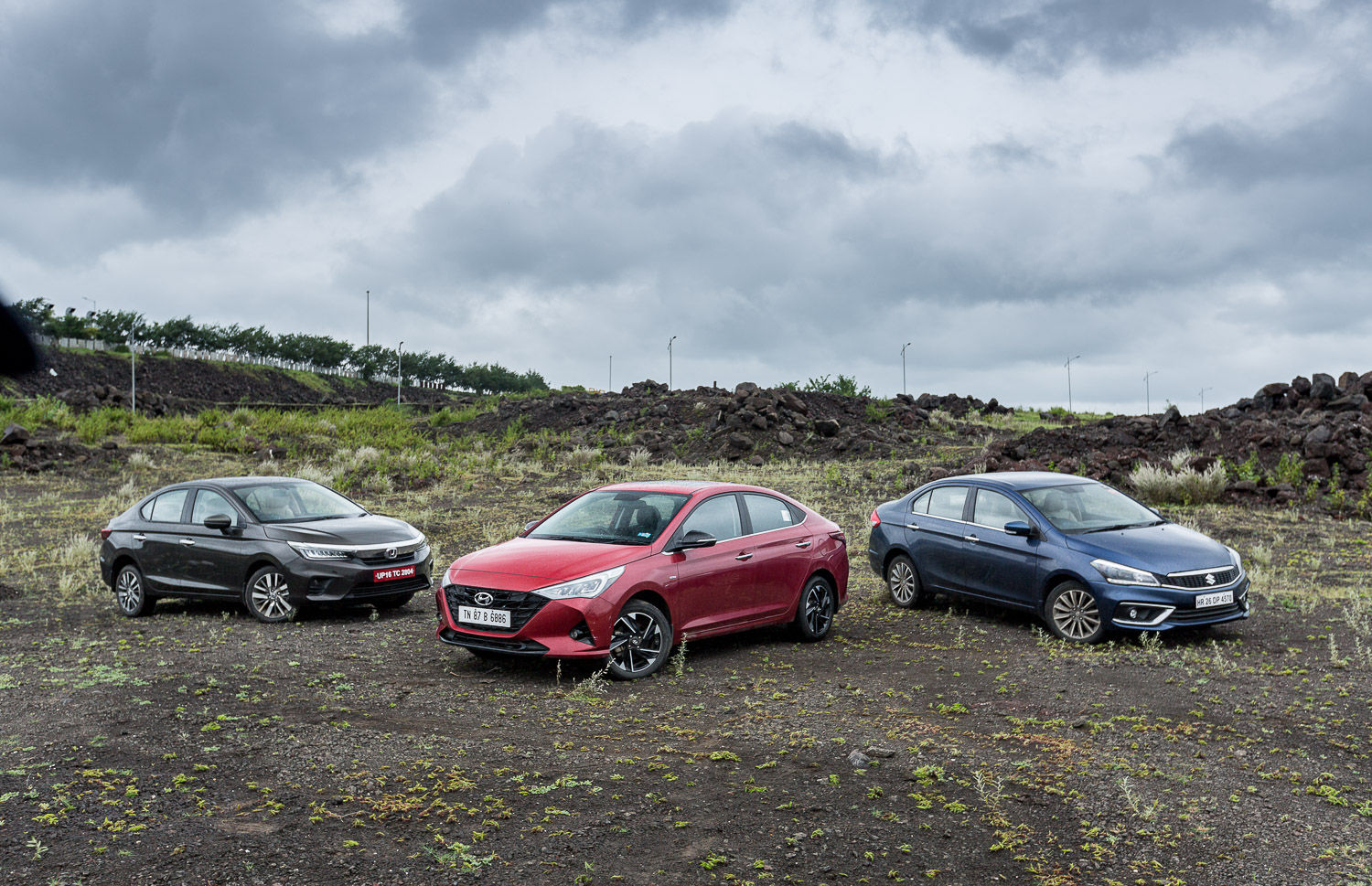 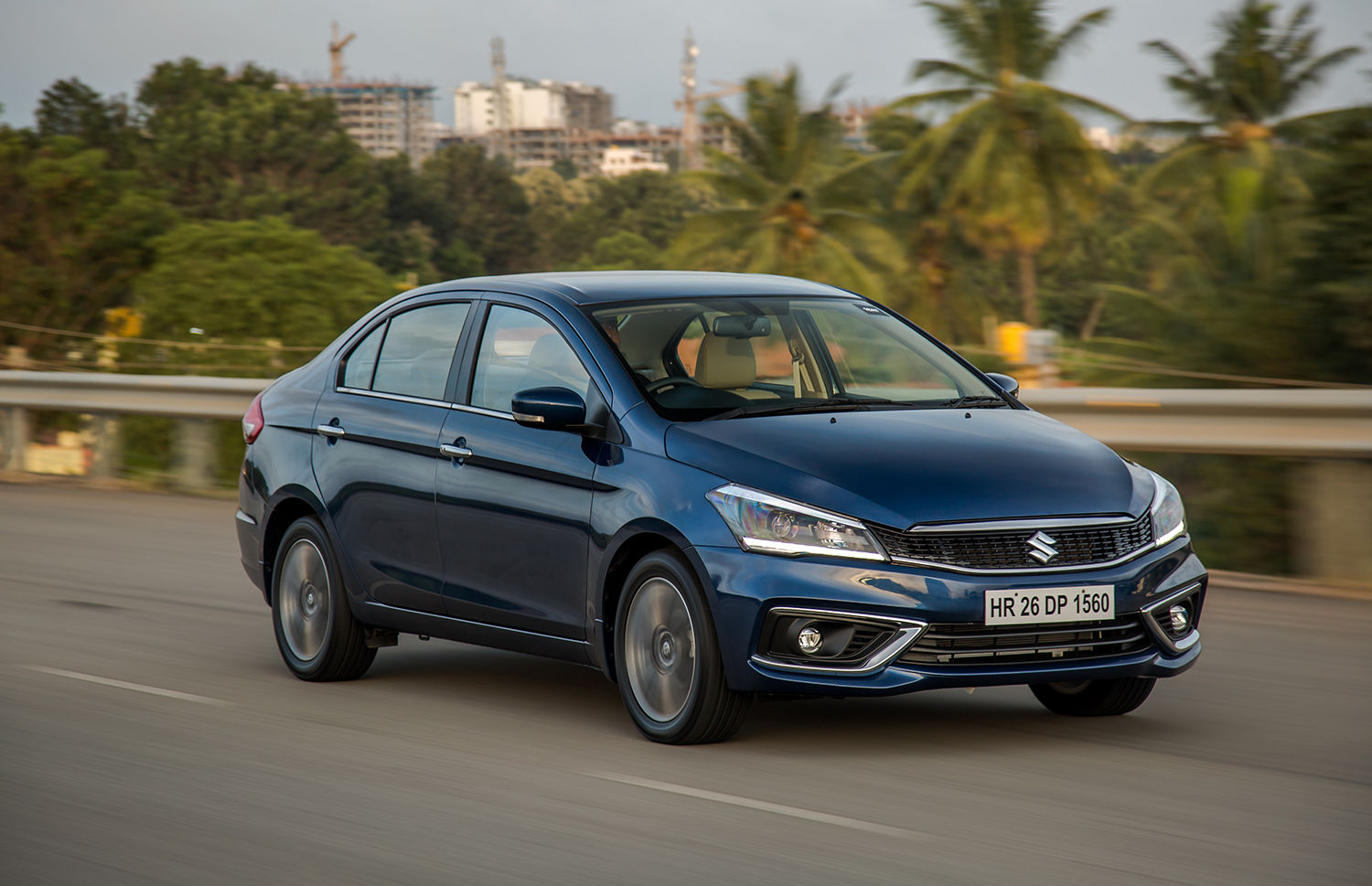 Maruti’s flagship sedan now packs in additional tech to make it more efficient and more desirable. Is it?

Maruti Suzuki has recently instigated mild hybrid technology for its cars with the new Ciaz SHVS (Smart Hybrid Vehicle by Suzuki) which arrives almost a year after the original Ciaz made its Indian debut. It goes beyond Mahindra & Mahindra?s outgoing micro hybrid tech and ventures into the relativel

Things to look forward to in the car: Featuring Maruti’s latest design philosophy. Ciaz looks impressive from both the front and rear. High on interior space especially in case of leg room, both front and rear passengers can be seated comfortably despite being six feet tall. K14 VVT petrol engine on