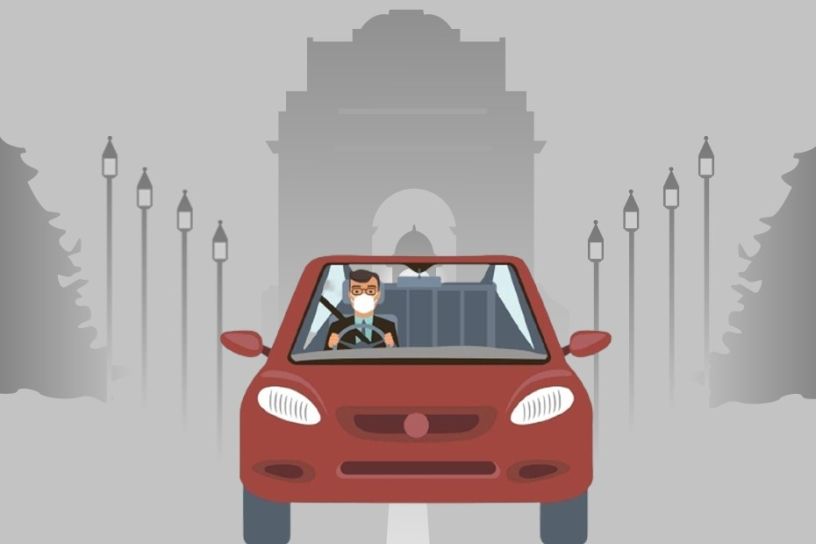 The national capital faces a multitude of challenges when it comes to road transport that require new and frequent updates to the regulations in place. From road safety to traffic congestion to even the digitalisation of RTO services, the Delhi government has been trying to lead the way with new and transformative solutions.

In 2021, the national capital witnessed a number of rules and regulations, some experimental in nature, being rolled out by the Delhi government. These new policies and programmes are intended to help road users and car owners, ease traffic, increase road safety, and even curb vehicular air pollution. Let’s look at some of the key mandates and changes issued by the Delhi government this past year:

Driving on Delhi’s big wide roads needn’t be a slow affair anymore. The Delhi Traffic Police (DTP) has increased the speed limit for all categories of vehicles including two- and four-wheelers to reduce congestion, improve road safety and to, perhaps, make driving more enjoyable. Cars are now allowed to cruise at speeds of 60kmph on major roads such as the Ring Road and Outer Road. On highways, you can go even faster at 70kmph.

The new speed limits, depending on the road/area, are as follows:

As per the DTP, if a vehicle’s speed is within 5 percent of the maximum speed specified, it won’t count as overspeeding.

In a welcome move for EV owners, the Delhi government and transport department launched a single-window facility to ease the process of installing private EV charging points at commercial, institutional, and/or residential areas. To speed up the electrification further, the government has stated that these chargers will be installed and be functional within seven working days. It even allows customers to schedule the installation as per their convenience.

Furthermore, the first 30,000 applicants for these EV chargers are eligible for a subsidy of Rs 6,000, which brings the price down to Rs 2,500. The price of electricity at such stations has been set at Rs 4.5 per unit.

As one of the major updates of 2021, following the crisis presented by the pandemic in 2020, the Delhi government implemented digitalisation of a total of 33 transport services including learner’s licence test, vehicle registration, and permits.

The roads are meant for everyone, which requires a balance of convenience and safety for all users. Prioritising the safety of pedestrians, cyclists, and other non-motorised transport users, the transport minister has introduced ‘Tactical Urbanism’ (TU) trials as part of the government’s aim to establish ‘zero fatality corridors’ on accident-prone stretches in Delhi.

These trials include amendments to redistribute road space by modifying the road geometrics, and adding infrastructure for pedestrian and cyclist safety among other measures. At present, the changes are temporary, quick and relatively low-cost interventions, which test out urban design, transportation planning and infrastructural changes for improving road safety for all road users. As a result, they can try new ideas and if there are any significant drawbacks, those can be resolved swiftly.

The trials have begun from November 2021, at Rajghat, and will be underway for two months.

The above mentioned policies and programmes are just some of the highlights from the multitude of steps being taken by the Delhi government to improve mobility in all aspects. Any significant change takes time to make a lasting impact and the government’s incremental approach takes cognizance of the challenges they are presented with.