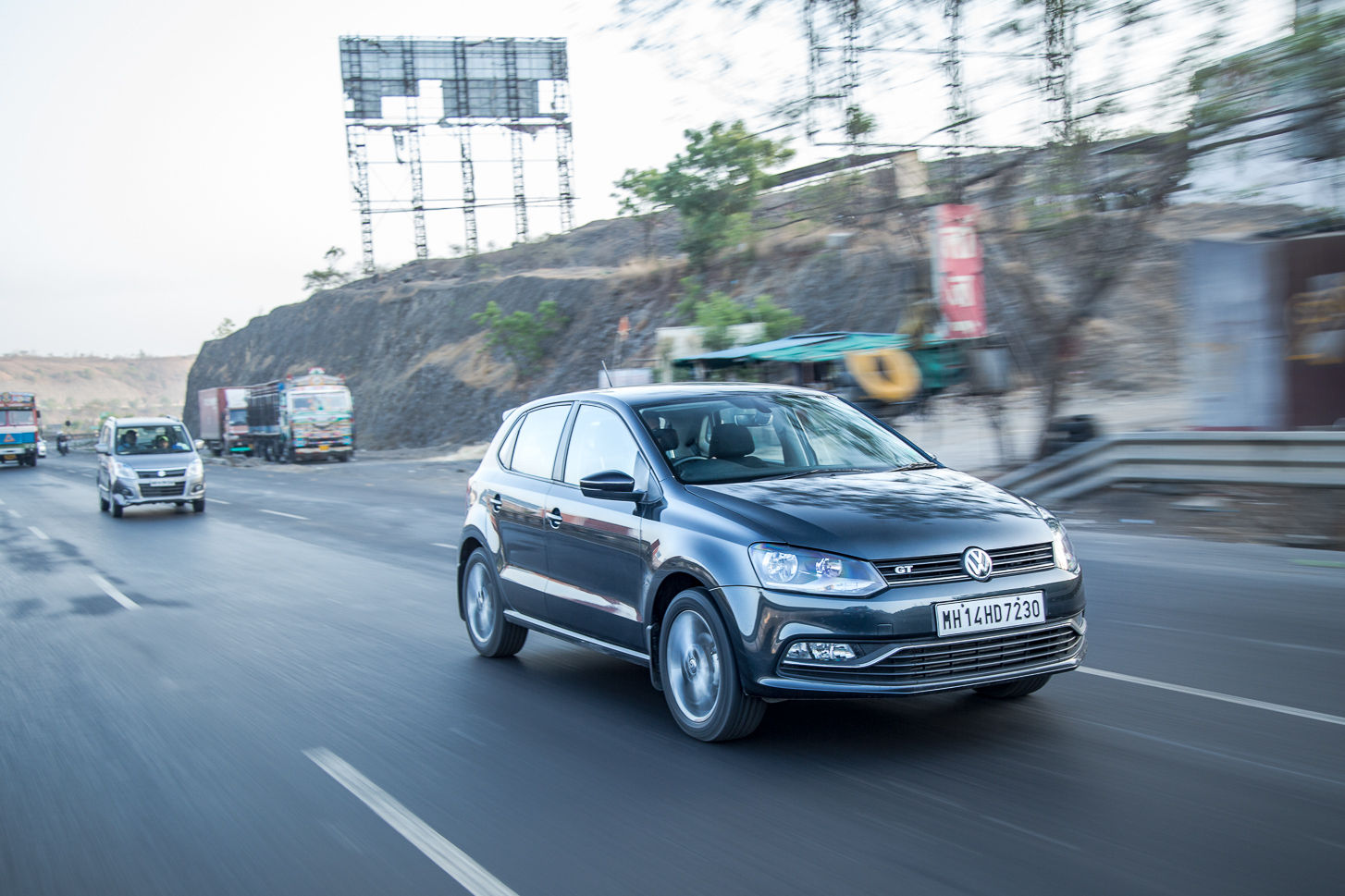 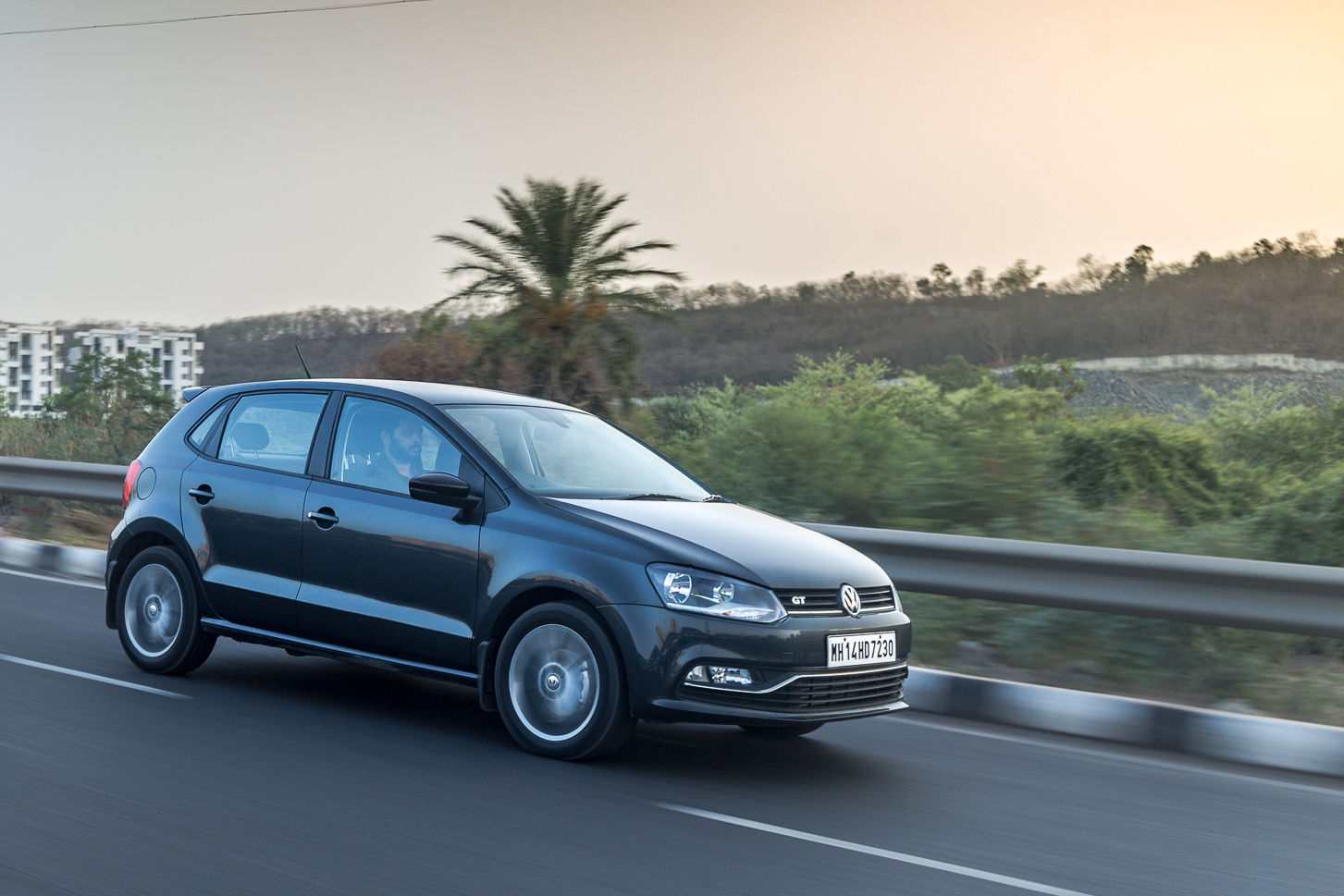 This author’s daily commutes are set to get more exciting, thanks to the arrival of the Volkswagen Polo GT TDI in the long term car fleet

Volkswagen came up with a mid-life update for its Polo last year. While the cosmetic changes were very minute and subtle, the alterations under the bonnet made it to the news for all the right reasons. The three-cylinder not-so-refined diesel engine was now replaced with an all-new mill having an ex

VW's popular compact hatch just got a string of updates and most importantly a potent diesel engine that it always deserved. We put it through its paces to tell you how this rejuvenated hatchback feels

Volkswagen began the volume game in India with the Polo, followed by the Vento. These products began with a hike in the company’s sales, however they couldn’t continue the momentum. To top it up, Volkswagen even slowed down its India plans as the market sees some correction from the excessive growth

Recently we drove the Toyota Etios Liva TRD Sportivo, which is one of the new performance hatchbacks, and now we get our hands on the Volkswagen Polo GT TSI. The Volkswagen Polo is the smallest VW that is sold in India and was till now available with a 1.2-litre petrol and diesel engines. The comp